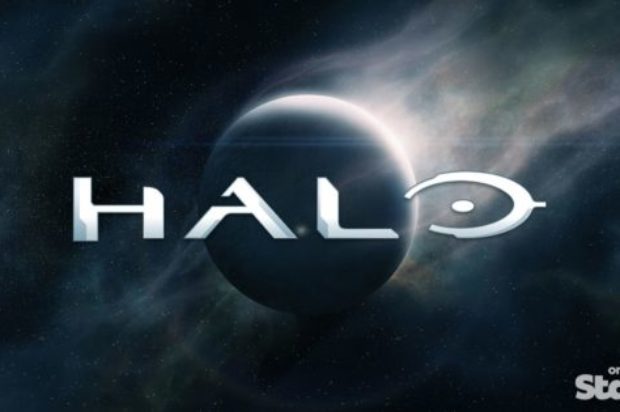 Halo, the award-winning and record-shattering series of video games, is bringing its universe to Stan. A 10 episode-season of the live-action, scripted drama HALO (working title), based on the hallowed Xbox ® franchise, with Kyle Killen (Awake) serving as executive producer, writer and showrunner, will begin production in early 2019. Rupert Wyatt (Rise of the Planet of the Apes) will direct multiple episodes and also executive produce the hour-long series. HALO is produced by SHOWTIME in association with Microsoft/343 Industries, along with Steven Spielberg’s Amblin Television.

Halo reinvented how people think about video games and has grown into a global entertainment phenomenon, having sold more than 77 million copies worldwide and grossing more than $5 billion in sales. In its adaptation for SHOWTIME, HALO will take place in the universe that first came to be in 2001, dramatizing an epic 26th-century conflict between humanity and an alien threat known as the Covenant. HALO will weave deeply drawn personal stories with action, adventure and a richly imagined vision of the future.

“HALO is our most ambitious series ever, and we expect audiences who have been anticipating it for years to be thoroughly rewarded,” said Nevins. “In the history of television, there simply has never been enough great science fiction. Kyle Killen’s scripts are thrilling, expansive and provocative, Rupert Wyatt is a wonderful, world-building director, and their vision of HALO will enthral fans of the game while also drawing the uninitiated into a world of complex characters that populate this unique universe.”

In addition to Awake, Killen created and served as showrunner of the TV series Lone Star and Mind Games, and also wrote the feature film The Beaver (directed by Jodie Foster). In addition to Rise of the Planet of the Apes, Wyatt’s film and television credits include the upcoming sci-fi feature Captive State, as well as The Exorcist, The Gambler, Turn: Washington Spies and his debut feature film The Escapist, which was nominated for a British Independent Film Award.

HALO will be executive produced by Killen, Wyatt and Scott Pennington, along with Justin Falvey and Darryl Frank for Amblin Television. The series will be distributed globally by CBS Studios International.

The series comes exclusively to Stan as part of its long-term partnership with SHOWTIME. Other shows include the latest seasons of BILLIONS; I’M DYING UP HERE and NOT ANOTHER IMMIGRANT currently streaming on Stan and Ben Stiller’s ESCAPE AT DANNEMORA which will premiere later this year.