STAN WALKER AND SAMANTHA JADE TO RELEASE NEW SINGLE TOGETHER

Born To Dance Samantha Jade Stan Walker Start Again by Caroline Russo | on October 26, 2015 | 0 comments | in Music | Like it 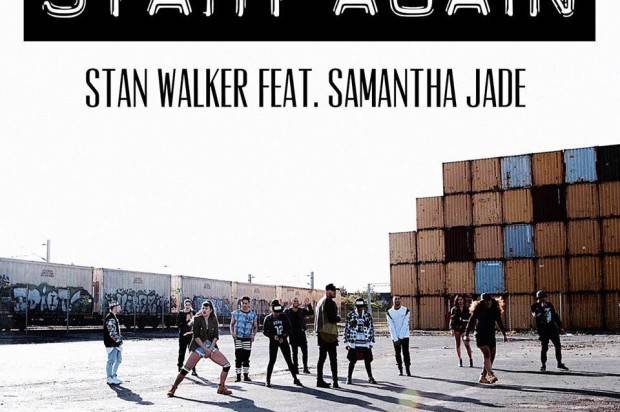 The single will also be used as the title track for BORN TO DANCE, New Zealand’s very first multi-million dollar hip hop dance film in which Stan plays a lead role. BORN TO DANCE will be released in Australian cinemas on November 5.

Choreographed by world champion and hip hop royalty PARRIS GOEBEL, directed by TAMMY DAVIS (Outrageous Fortune) and with a cast featuring some of the best hip hop dancers in the world, BORN TO DANCE is set to be the hottest dance movie of the year with ‘Start Again’ providing the perfect musical backdrop to get audiences all over the country excited.

The single which was co-written by Stan and Vince Harder (co-writer, ‘Bulletproof’), was written specifically to coincide with the themes within the film of rising beyond personal circumstances and societal expectations.

“We wrote ‘Start Again’ to inspire anyone that may feel that they are lost that there is always a second chance… we wanted to create an uplifting song that made people feel there is always a way through” says Stan.
 
‘Start Again’ will appear on the movie soundtrack that will be released via Sony Music Entertainment Australia on October 30, featuring music from the movie curated by P.MONEY.

Stan, who made his acting debut in 2013 in the NZ #1 Box Office Mt Zion, appears in the film as ‘Benjy’- best friend to main character ‘Tu Kaea’ played by champion hip hop dancer Tia-Taharoa Maipi.

You can catch Stan Walker performing live with special guests Scott Newnham from The Voice, and world hip hop champions, The Oneill Twins throughout November around Australia.

Tickets are on sale now through www.moshtix.com.au 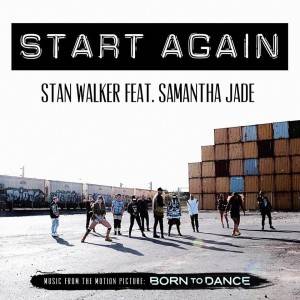