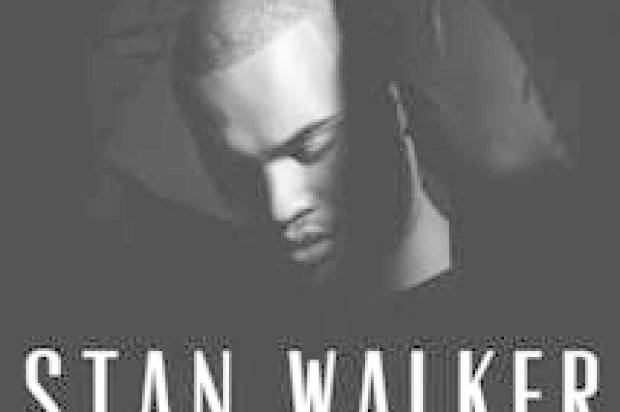 FEATURING AN INTERPRETATION OF HIS FAVOURITE SOUL SONGS

Stan Walker, a name synonymous with raw explosive talent, was discovered in 2009 and since then has been developing and maturing into a multi faceted artist. Sony Music Entertainment Australia is excited to announce that Stan will be releasing a brand new album, TRUTH & SOUL, on April 17th.

TRUTH & SOUL is Stan’s reinterpretation of some of the biggest soul songs ever written, songs that have inspired him throughout his career and made him the artist we see today. It’s a roll call of soul giants: Ray Charles, Otis Redding, Bob Marley, Maxwell and Lionel Richie. When talking about the record, Stan said, “These are songs I’ve loved forever and songs I’ve fallen in love with all over again. They’ve always been with me and I wanted to make them my own.”

Stan’s vocal ability is impressively on display throughout this record, you can hear a deep respect for each song with effortless falsetto and unveiled emotion, with Stan explaining, “It’s not just enough to deliver a good, polished performance…they all deserve extra depth.”

Stan Walker is currently a judge on The X-Factor New Zealand.