To celebrate the launch of the biggest TV show of the year, House of the Dragon, Ryan Corr, who plays Ser Harwin ‘Breakbones’ Strong, was joined by a mix of celebrities and personalities, current and former sports stars along with members of industry at the Australian Premiere tonight (Tuesday 16 August) in Sydney. 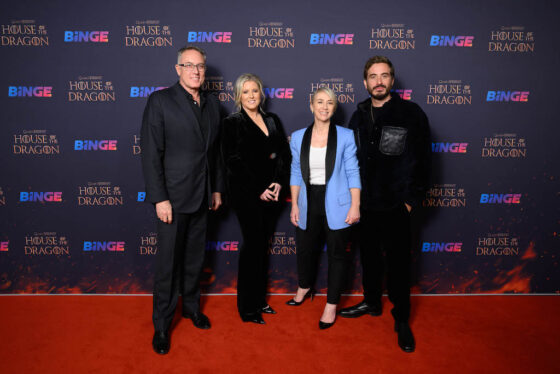 House of the Dragon is the highly anticipated prequel to global phenomenon Game of Thrones, set 200 years prior and tells the story of House Targaryen.

Guests were transported to a Westeros inspired world as BINGE transformed the HOYTS Entertainment Quarter into ‘The Dragon Quarter,’ a Targaryen-ruled Westeros before being among the first in the world to watch the opening episode ahead of its global premiere on Monday 22 August. 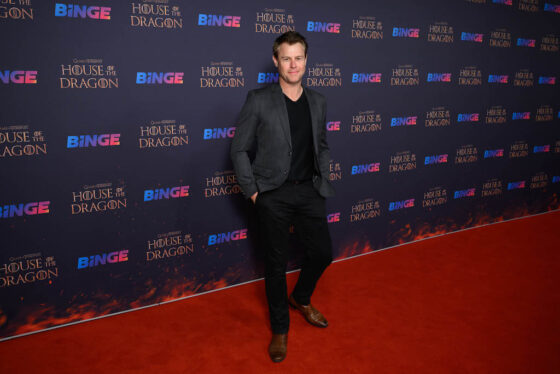 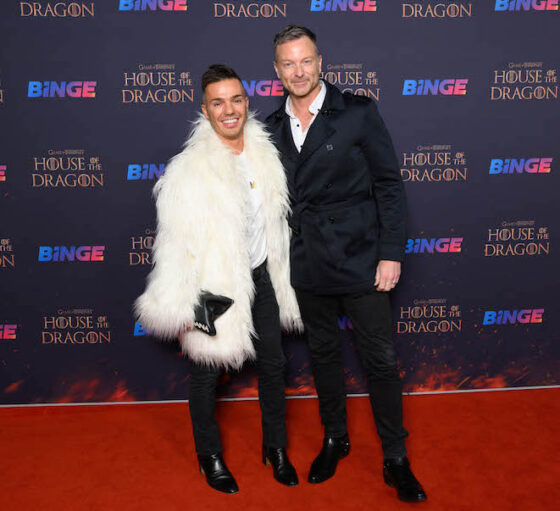