Stevie Nicks Heads to BIFF for Documentary Film “In your Dreams” 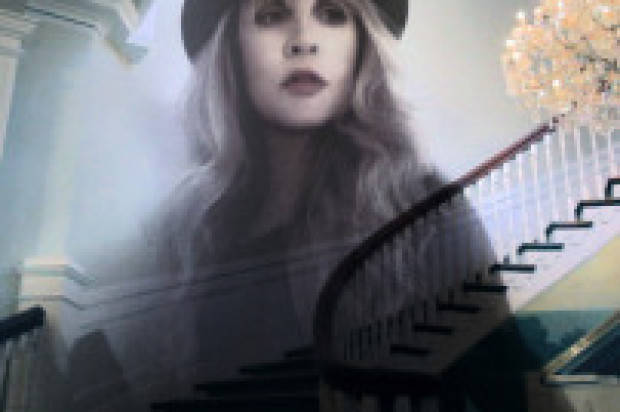 The announcement today of BIFF Film Festival is that Stevie Nicks has been secured a Rock Legend from Fleetwood Mac band who has performed for many years as one of the front up singers and songwriter while she will be touring with the band.
“Stevie Nicks will attend the Australian premiere of her documentary film, In Your Dreams – Stevie Nicks, which she made with Dave Stewart about the recording of her 2011 album of the same name. Fans will have the opportunity to hear Stevie in an intimate Q&A following the screening which will be at the Palace Cinemas Brisbane.