STOP THE PRESS KARDASHIANS ARE CALLING IT QUITS

AMERICAN FAMILIES FAME AND TV Kardashians REALITY TV by Caroline Russo | on September 9, 2020 | 0 comments | in Entertainment | Like it 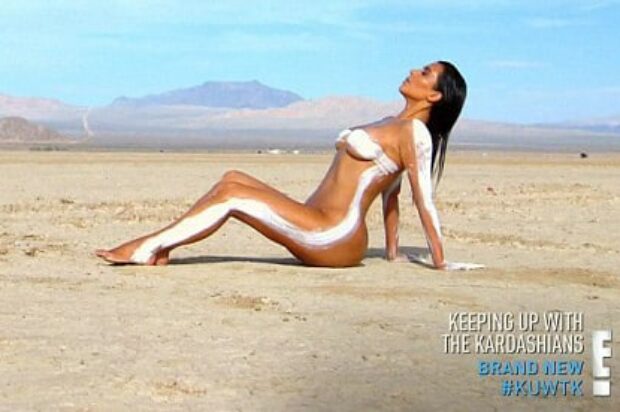 Its been breaking entertainment news Today that the most famous TV Reality family of 14 years, Keeping Up With The Kardashians is coming to an end with the final season set to air next year.

The announcement, which was made by Kim Kardashian on social media this morning, brings to an end the world’s most talked about reality show which radically changed America.

To celebrate the show’s 10th anniversary in 2017, the New York Post’s Maureen Callahan wrote about the incredible impact the show and its stars had had on society:

The Kardashians have monetised their unique brand of fame into multimillion-dollar businesses. How and why is hard to explain; it’s not as though their stardom is backed up by any discernible talent. The Kardashians are like the bitcoin of the celebrity-industrial complex, their currency backed by nothing but those who buy into it. And plenty do.

The news has had a mixed appeal that most glad to see it end. They have succeeded as a great marketing tool in the 14 years of being TV stars and will be forever rich for it and now they can all rest easy in a private way which may be good timing with how things are changing in the world of TV.

Farewell Kardashian even though I never invested at all in any time and let’s see if Megan and Harry might step into the Reality TV show now that they are working in Hollwood .. thats one I would watch for the fun of it.

Kim Kardashian posing nude for a shoot on Keeping Up with the Kardashians on E!Source:Supplied