eruption italy Scilly Smoke Stromboli tourist volcano by Caroline Russo | on August 29, 2019 | 0 comments | in Daily News and Updates | Like it 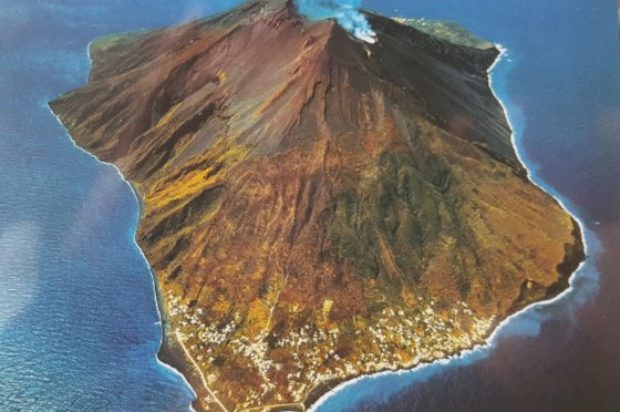 THE ISLAND IS SMOKING HOT FOR SECOND TIME THIS YEAR.

The island of Stromboli a volcano off the coast of Sicily erupted again Wednesday 28th August,it is the second time in the last 2 month which did kill a traveler and injured others while climbing. The eruption was big that flared smoke and caused larva fire and intense sea cohesions and It was put on Red Alert by the National Institute of Geophysics and Volcanology, according to Reuters news agency.

There was no immediate word of any injuries or major damage, but local authorities are asking those on the island to be vigilant and remain in safe places to avoid coming into contact with volcanic ash.

Wednesday’s eruption was stronger than the one in July that killed a hiker and sent tourists jumping into the sea for safety. Molten material from the volcano from that eruption ignited a series of fires.