comic hero costuming games supanova thriller horror film by Caroline Russo | on November 6, 2013 | 0 comments | in Whats the Buzz | Like it 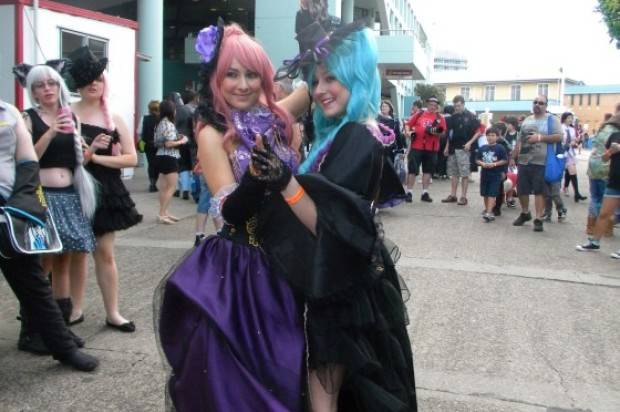 SUPA-FUN FOR EVERYONE THIS WEEKEND!

BRISBANE: Even though the focus on the Supanova Pop Culture Expo tends towards the many and various Supa-Stars (with over 30 international guests alone its no surprise) this weekend is an extravaganza custom made to brighten any weekend with an array of family-friendly activities encompassing a world of costuming, games and workshops.
Kicking off on Friday, as a world first, Black Milk Clothing will preview their Adventure Time range for fans in an exclusive fashion parade for them to see prior to going on sale worldwide this Tuesday. 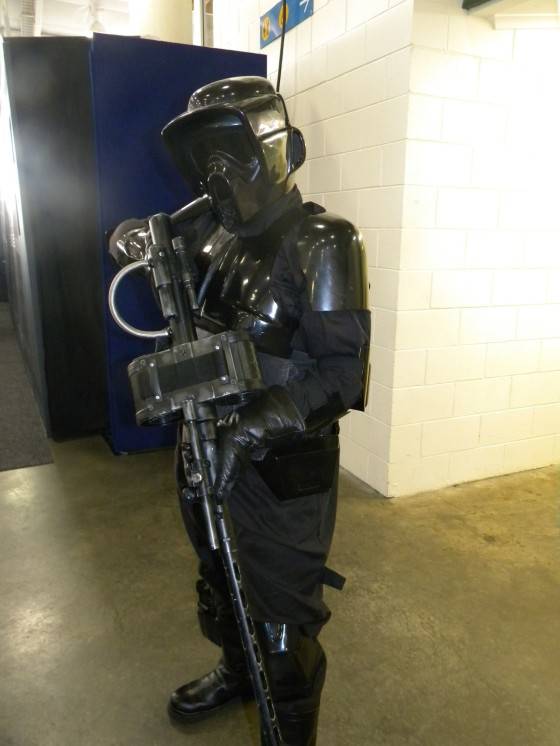 Fans of cosplay (cos-tume role-play) can cheer on their favourites in the Grand Final decider of the Madman National Cosplay Championships. The finalists have been collected from across the nation to see who will be crowned National Champion this Saturday. There are also regular Madman Cosplay Competitions Saturday and Sunday where fans can fine tune their skills having fun showcasing their efforts.

Sunday will see a different national champion crowned when the Australian Timezone Supanova Pinball Championships come to a head with the winner driving away with a The Avengers pinball machine. Meanwhile play the world’s fasted pinballs on Friday for FREE and go head to head in Pinball vs. Supanova on Saturday with proceeds going to Mission Australia.

And if the creative arts focusing on Special FX, model making, prop building and costume designing is your thing, Imagineer’s Playground is dedicated to professionals and beginners alike running Saturday and Sunday. There are interactive demonstrations, ‘how to’ workshops, an introduction to airbrushing and applying creature effect make-up.

Meanwhile fans can also watch the mighty AWF Wrestling perform three shows a day; have their photo taken with Star Wars’ 501st Legion whose fund-raising booth has many a fan favourite in costume such as Darth Vader; participate or learn how to play the Magic The Gathering collectable card game; enter the Supanova Fan Art competition and much more.

Anime fans will also enjoy the Madman Anime Area free screenings along with the more interactive Anime Trivia, the Anime Gameshow pitting two teams against each other, plus the Karaoke: Japan competition. Or you can really belt out your best during the DBZ Kamehameha Blast-Off! 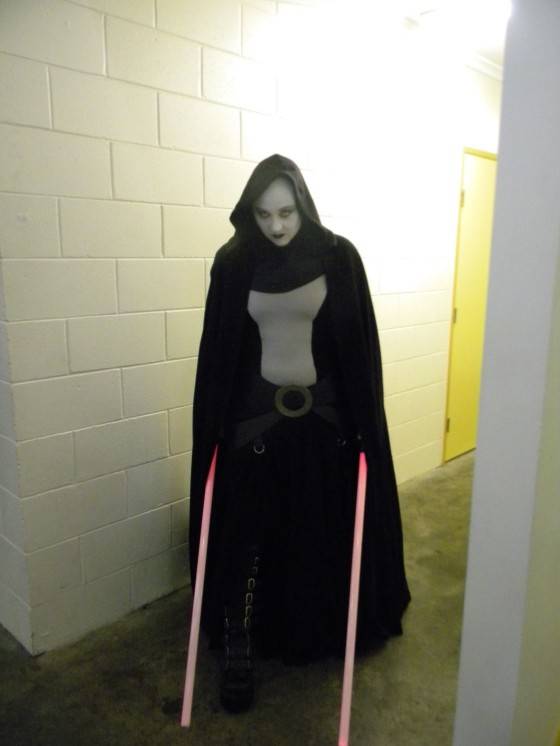 Other activities include Cosplay Chess with cosplayers entering themselves as the chess pieces while the great outdoors hosts the Quidditch Workshop to see how the Harry Potter based game is played. There’s even a panel to Learn How To Stage Fight.

It really is so much fun, come join us in this annual celebration of pop culture fun, at the Supanova Expo, this weekend in Brisbane, starting 1pm Friday 8th November and finishing 6pm Sunday 10th November, at the Royal International Conference Centre, the RNA Showgrounds, Gregory Terrace, Bowen Hills.