comic book heros hobbits space odyssey supanova vampire by Caroline Russo | on March 18, 2014 | 0 comments | in Whats the Buzz | Like it 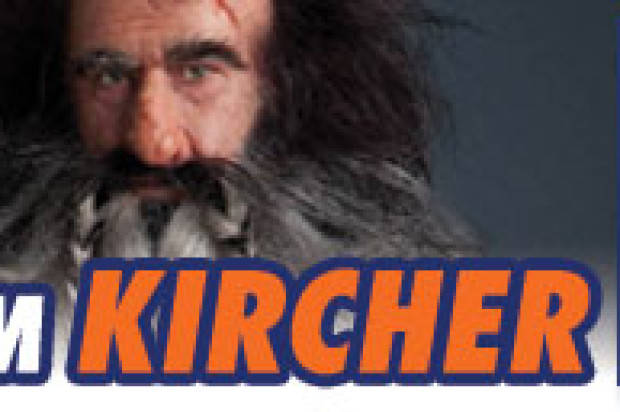 Supanova’s organisers have provided updates regarding their imminent expos on the Gold Coast (April 5 & 6) and in Melbourne (April 12 & 13). These include some new Supa-star celebrity guest appearances, a schedule change and a postponement. Tickets to Supanova are currently available at Moshtix.

New Guests
Supanova is delighted to announce the participation of…

Freema Agyeman: ‘Martha Jones’, companion of the 10th Doctor Who, who also appeared in Torchwood

Further, as a Melbourne-only exclusive, Lucy Lawless’ Xena stunt double Zoe Bell will personally introduce a free screening of her film Raze [R] for Supanova fans at 6:15pm on Saturday evening (April 12) while chatting about her career in general on Sunday (April 13). This respected stuntwoman also doubled for Uma Thurman in Kill Bill 1 & 2, Diane Kruger and Melanie Laurent in Inglourious Basterds, and various characters in Grindhouse and Iron Man 3.

Postponement
Due to the shooting schedule for Arrow being extended to April 18, actor Manu Bennett (‘Slade Wilson’ and Spartacus’ ‘Crixus’) has postponed his appearance at Supanova until the June expos in Sydney and Perth.

Affecting Melbourne only, Lucy Lawless (Xena: Warrior Princess) will only be attending the Preview Night (Friday April 11) and the Saturday (April 12) of the expo due to unforeseen circumstances.

The Supanova team has already announced the following Supa-Star guests:

Lucy Lawless: not only ‘Xena’, the classic warrior princess, but ‘Lucretia’ in Starz series Spartacus

Alexander Ludwig: ‘Will’ from The Seeker: The Dark is Rising and ‘Cato’ from The Hunger Games

Tom Lenk: The mischievous ‘Andrew Wells’ in Buffy The Vampire Slayer and Angel

Mark Hadlow: ‘Dori’ the Dwarf from Peter Jackson’s The Hobbit

William Kircher: ‘Bifur’ the Dwarf from Peter Jackson’s The Hobbit

Mark Ferguson: ‘Gil Galad’ in Lord of the Rings; also featured in Hercules and Xena

Jeremy Shada: Jeremy Shada is ‘Finn the Human’ in Adventure Time, and “His hat is awesome!”

Tom Taylor: DC comics’ bestselling writer of Injustice: Gods Among Us, Earth-Two, and The Deep

… Plus many more, listed at Supanova’s guest page.

The Supanova Expo was established in 2002 in Sydney as a completely home-grown Australian production showcasing sci-fi, fantasy, comic books, animé, manga, games and much more. Run by a diverse and passionate team of independent professionals with backgrounds in private industry and the creative sector, Supanova has expanded to six cities (the Gold Coast, Melbourne, Sydney, Perth, Adelaide and Brisbane). Supanova is now Australia’s premier event of its kind, with over 160,000 fans attending in 2013.

International pop-culture celebrities come to Supanova to meet fans, give behind-the-scenes talks, pose for portraits and sign autographs at the family-friendly expos. Both kids and adults can also enjoy movie previews and screenings, gaming demonstrations, competitions, spectacular AWF Wrestling, and the opportunity to shop for must-have pop-culture items including comics, DVDs, figurines, accessories and clothing. Many fans enjoy getting into ‘CosPlay’ (costume roleplay), whether it’s to compete in the Madman National Cosplay Championships or simply to enjoy a fun day of dressing up and bringing their favourite characters to life.

The Supanova expos are a celebration of pop culture created by the Supanova family for your family, and for fans of all ages.