new release SONY MUSIC ENTERTAINMENT Superfood by Caroline Russo | on May 11, 2017 | 0 comments | in Music | Like it 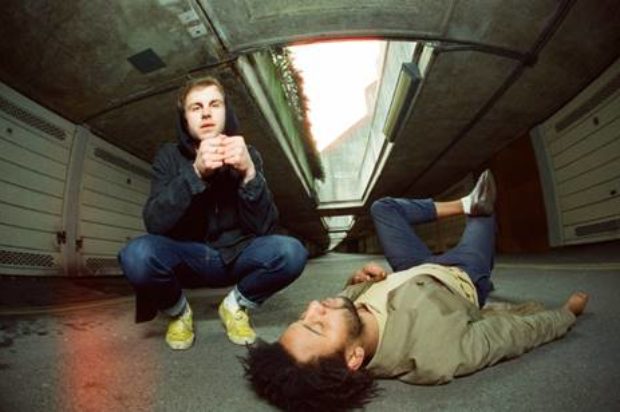 Superfood today share their new single ‘I Can’t See’ a dub-smothered, woozy cut from their upcoming second album. Resplendent with broad instrumentation and syrupy guitar work, the track is sundown pop which warps through its three minutes, peaking with a sky high vocal refrain and a chorus primed for sing alongs.

Of the track, the band offer “’I Can’t See’ samples a Ronald Russell track close to our hearts. The song speaks about our experiences in love and friendship and the importance of having someone there for you when you need help the most. It gives away another side to the album and the commitment we’ve taken to make sure we’ve pushed ourselves to go outside what we feel most comfortable in.”

About Superfood:
Superfood are London via Birmingham duo, Dom Ganderton and Ryan Malcolm. After spending the last couple of years in their studio exploring sounds and working on new music they started their new incarnation alongside Dirty Hit. Superfood’s second album will be released later this year and is born out of a new found freedom, enabling them to take their music to completely new and exciting places.

Free from outside influences, the record bursts with light but the album’s formation still wasn’t without its problems. “We had no money, no label and wanted to give up several times,” says frontman Dom. The band emerged through the struggles with a record that serves as a document to perseverance, while putting to bed any notion of a difficult second record and pointing to an exciting future for the band. 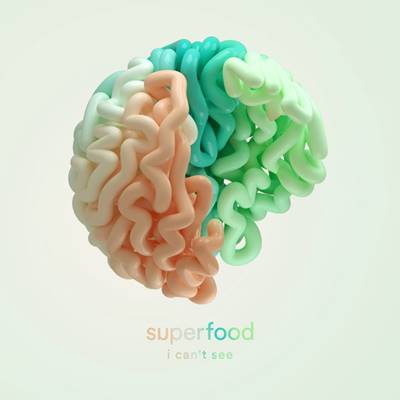