The every Green Giant figure “Hulk” and all rounder mr nice guy actor A lister “Mark Ruffalo” has left the building so to speak as he said a farewell from the studios of Village Roadshow this week after finishing his stint with Thor.

Having arrived in July and starting off some teaser star spottings around the Gold Coast, and one was a Urbar ride with Mitch Hesse to Brisbane. 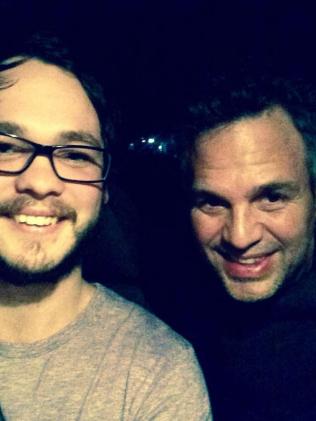 He worked on some great back stage reports on set of Thor and this week went to Currumbin Wildlife Sanctuary and meet a koala.
Here he added a special message for a Koala saint “My koala girl at Currumbin Wild Animal Sanctuary,” it read. “Save the koala in the Gold Coast, mates!” 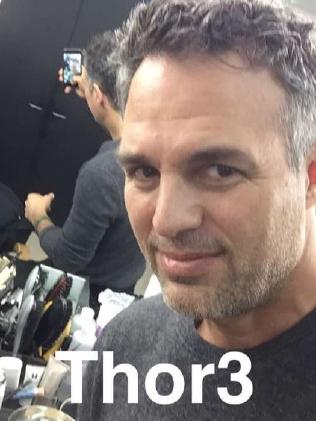 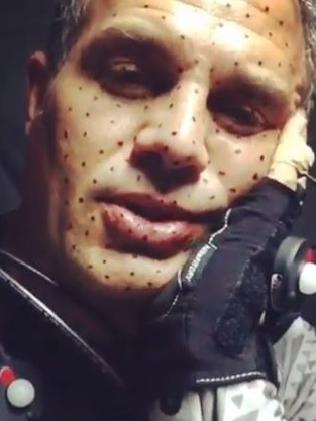 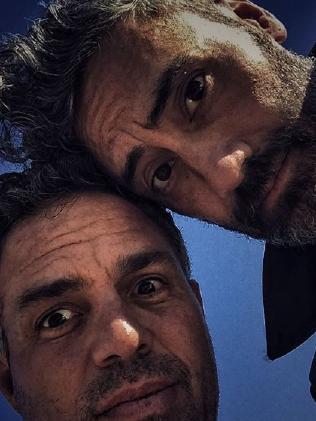 Mark Ruffalo is known to have a great concern on the planets well fair,and loves to engage with his fans.