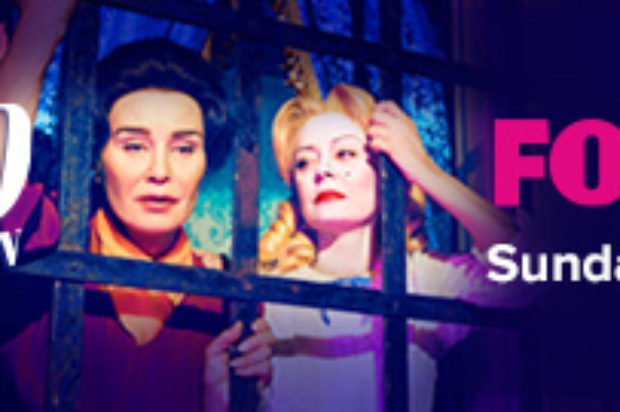 Following on from her stellar performance as Bette Davis in FEUD: Bette and Joan (Sundays at 7:30pm Qld time / 8:30pm AEDT on showcase or stream it on Foxtel Play) the Academy Award-winning actress Susan Sarandon will join the cast of RAY DONOVAN season 5.

In a season-long role Susan Sarandon will play Samantha Winslow, the strong, focused head of a motion picture studio.

RAY DONOVAN is a SHOWTIME production, the series was created by Ann Biderman and is executive produced by Mark Gordon, Bryan Zuriff and David Hollander. 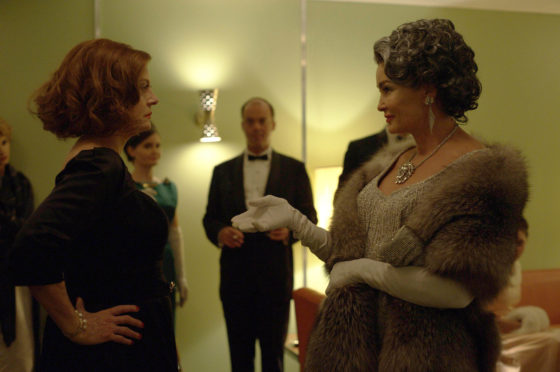