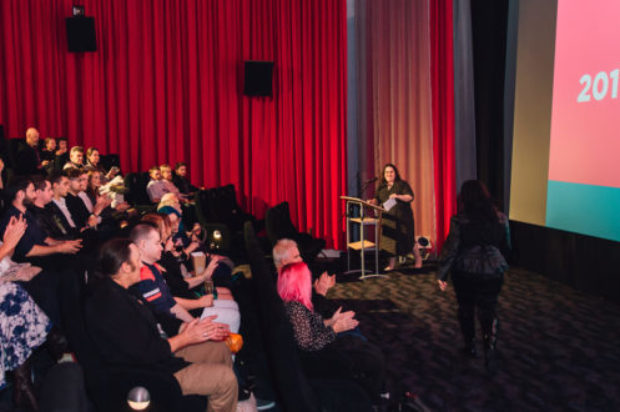 Last night, Griffith Film School graduate Susanna Van Aswegen was announced as the winner of the inaugural BIFF CENTURION SHORT FILM AWARD. Susanna is the director of the short film RED KITE and she was presented with the $2000 prize by Diya Eid, VP Content – Operations and Initiatives from Screen Queensland at a special event at Palace Centro that showcased the short films of all ten finalists. The runner-ups were Robert Corley for his film FURU IKE: ANCIENT POND and Claire Randall for WOLFE.

The BIFF CENTURION SHORT FILM AWARD is sponsored by Palace Cinemas and was open to graduates from five film schools across South East Queensland. The award was created to provide a platform for new filmmakers to establish themselves within the film community and highlight their work on the silver screen. 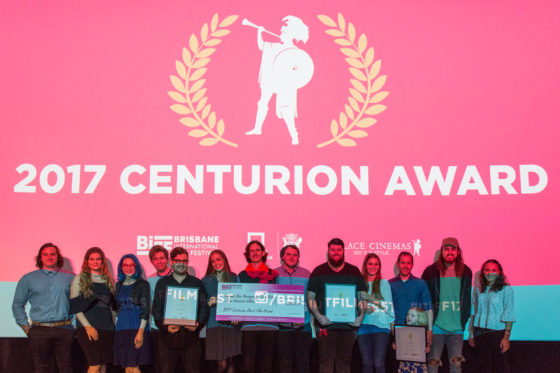 BIFF CENTURION SHORT FILM AWARD winner Susanna Van Aswegen said ““Wow! We are privileged to have shown our story on the big screen in Brisbane. And even more excited to have won the inaugural BIFF Centurion Short Film Award, which will help us with our future film project.”

Peter Moyes, Acting Deputy Head of School, Griffith Film School said “It’s heartening to see wins for Griffith Film School live-action and animation productions in these inaugural awards – an important opportunity for our students to see their films up on the big screen and to be acknowledged by local critics and industry.”