Susie Youssef And Harley Breen Are Sew Excited To Be Making It.

Susie Youssef And Harley Breen ten network by Caroline Russo | on March 18, 2021 | 0 comments | in Entertainment | Like it 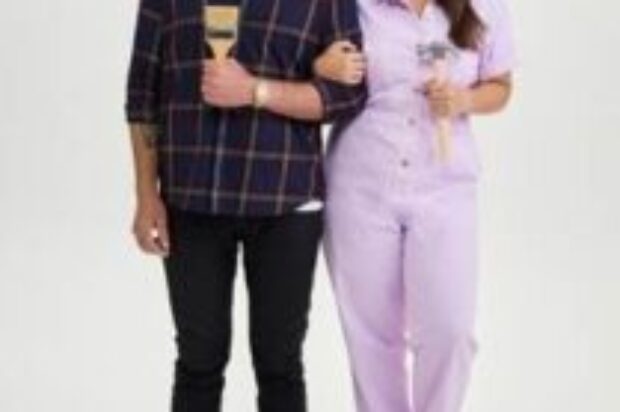 Making It Australia. Coming Soon To 10.

Comedian, actor, writer, and panellist on The Project, Susie Youssef is ready to cheer on our makers, who will be crafting so hard, they sweat glitter.

Susie said: “I feel ecstatic to be working on a show that is going to bring so much joy to everyone who sees it.

“I feel pumped that we’re showcasing some kick arse creative geniuses from all over the country and I feel ridiculously short standing next to Harley Breen but, for this show, I’m ok with that.”

And as a father of three, making things at home is a daily occurrence. How’s that for expertise? We nailed it.

Harley said: “In addition to craft time with my kids, for as long as I’ve been able to, I’ve wanted to be in my shed making things that could otherwise be purchased but not appreciated.

“I’m thrilled to be given the opportunity to host a show of this magnitude alongside my very talented friend Susie Youssef, and truly love the idea and subject matter.”

From sewing to woodworking, papercrafts to pottery, and carving to crocheting, Making It Australia is the heart-felt and quirky new series that brings together Australia’s most talented ‘makers’ to showcase their artistic genius.

And in a world where we’re spending more time crafting and DIYing, there will be no better program to showcase that home is where the art is.

Until later this year, have fun and craft on.

Making It Australia.
Coming Soon To 10.