SWEET COUNTRY TAKES THE BEST FEATURE OF THIS YEAR 2018 APSA 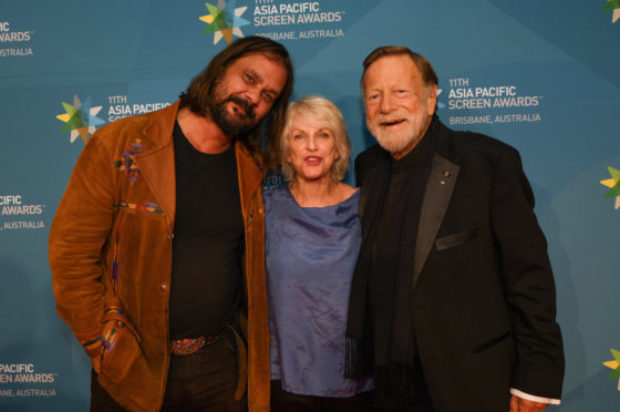 Sweet Country was produced by David Jowsey and Greer Simpkin and directed by Thornton, with all present to accept the award. The win makes APSA history, with Thornton becoming the first director to have two films win Best Feature Film following Samson and Delilah’s win in 2009.

Georgia and Russia led the winners’ tally with three wins each. We are also thrilled to share that these are the first ever APSA wins for Georgia.

President of the APSA International Jury, Oscar ® and BAFTA-nominated film editor Jill Bilcock ACE ASE, said she was in awe of the nominated films.

“Our jury from five countries have been transported by cinema into diverse communities and privileged to share in their personal stories, history and traditions,” she said.

“I was particularly impressed by the rise of stories featuring strong women characters and also the emergence of some truly talented female directors.

‘The Asia Pacific region continues to bring us extraordinary stories and talent with a highly original slant.” 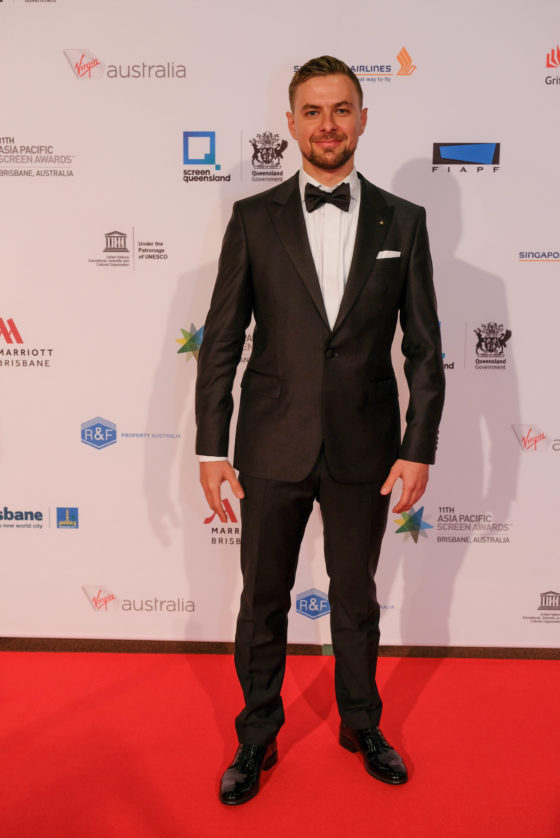 BEST PERFORMANCE BY AN ACTOR
Rajkummar RAO for Newton
India