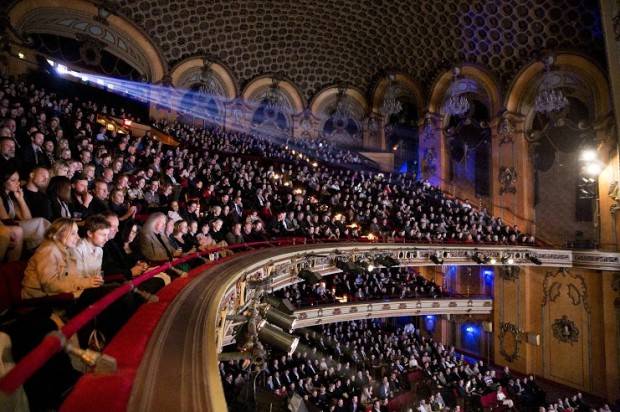 The $63,000 cash prize was awarded at the Festival’s Closing Night Gala awards ceremony and event: the Australian premiere screening of Whit Stillman’s Love & Friendship, held at the State Theatre.

Sydney filmmaker Dan Jackson was awarded the Documentary Australia Foundation Award for Australian Documentary, a $15,000 cash prize, for In the Shadow of the Hill; with a special mention going to Destination Arnold directed by Sascha Ettinger Epstein. 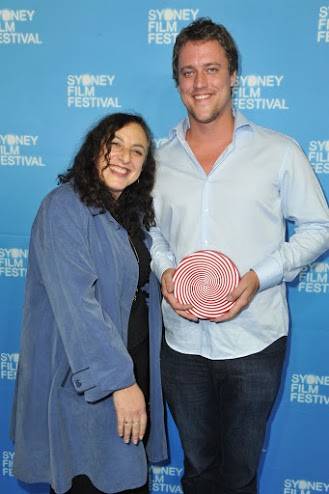 The Event Cinema Australian Short Screenplay Award was awarded to Spice Sisters, written and directed by Sheila Jayadev, who received a $5,000 cash prize, with a special mention to Matthew Vesely for My Best Friend Is Stuck On The Ceiling. 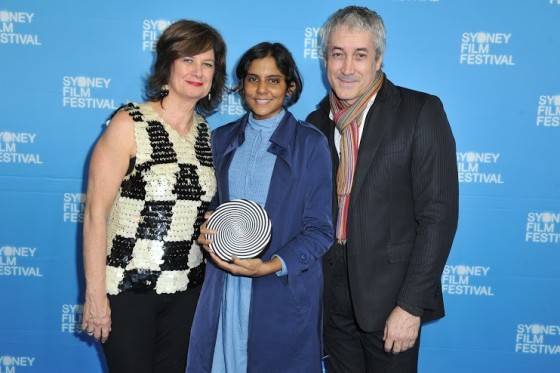 Sydney Film Festival CEO Leigh Small said, “Cinemas were full again this year with an average of 73% capacity across all sessions and more sellouts than ever before. Final attendance figures will exceed last year and reach almost 180,000. We were particularly proud to present even more filmmaker and curator hosted screenings; and to see the introduction of the Lexus Short Film Fellowships.” 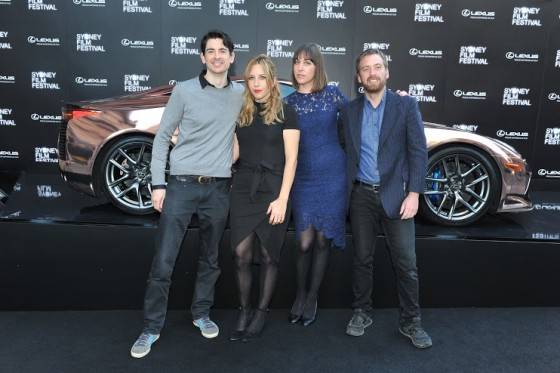 “Important voices for Australian cinema also received their world premieres at the Festival including Ivan Sen with Goldstone, Abe Forsythe’s Down Under, Stephen Sewell’s Embedded and Craig Boreham’s Teenage Kicks which screened to critical acclaim.”

“Other highlights included hosting multi Academy Award winning documentarian Sharmeen Obaid-Chinoy who presented the Australian premiere of her most recent films A Girl in the River: The Price of Forgiveness, and A Journey of a Thousand Miles: Peacekeepers with co-director Geeta Gandbhir, to a standing ovation. On the final weekend, the festival hosted another Oscar winner, Morgan Neville (20 Feet from Stardom), with his latest music-inspired documentary The Music of Strangers – Yo Yo Ma and the Silk Road Ensemble.”

“The Festival also announced the inaugural four Lexus Australia Short Film Fellowship fellows: Anya Beyersdorf, Brooke Goldfinch, Alex Murawski and Alex Ryan at the world premiere of Australian actor and filmmaker Damian Walshe-Howling’s short film MESSiAH, at the State Theatre, followed by the Australian Premiere of Blood Father, where Mel Gibson introduced his film, and the next day was in-conversation at a free public talk at the Festival Hub,” he said.