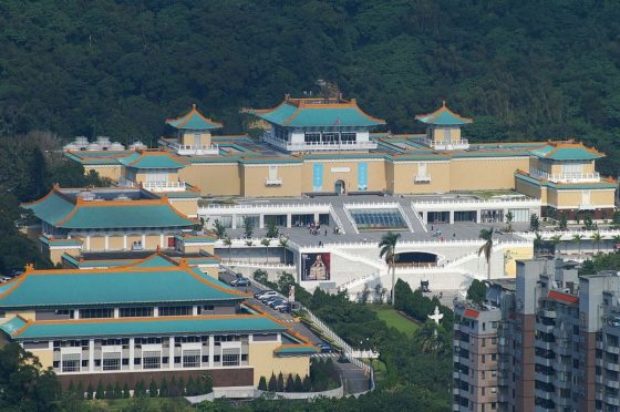 Growth in visitors from Taiwan have helped drive record international tourism to Queensland in the year to June 2017.

“We saw some of the highest growth rates in expenditure from Taiwan, increasing by 32 per cent to $243 million,” she said.

“Off the back of this growth from Taiwan, China Airlines will increase its Taipei-Brisbane service from four times per week to daily bringing 50,000 extra passengers and a $52 million boost to Queensland’s economy.

“Japan has jumped two places to be Queensland’s third largest market, with expenditure increasing by 18 per cent to $430 million.

“Other markets that grew strongly include Germany and India, with India moving up two places, signalling the great potential that this market offers with their growing middle class.

“And of course, New Zealand remains Queensland’s second largest market, with growth both in visitor numbers up 6.8 per cent to 459,000 and expenditure to more than $586 million.”

“We know that people love to come to Queensland on holiday, with the figures revealing that Queensland is home to the second largest number of international holiday visitors in the country, which is a testament to the great tourism experiences throughout the state.

“We saw strong growth from the education market, with an increase of 14 per cent.”