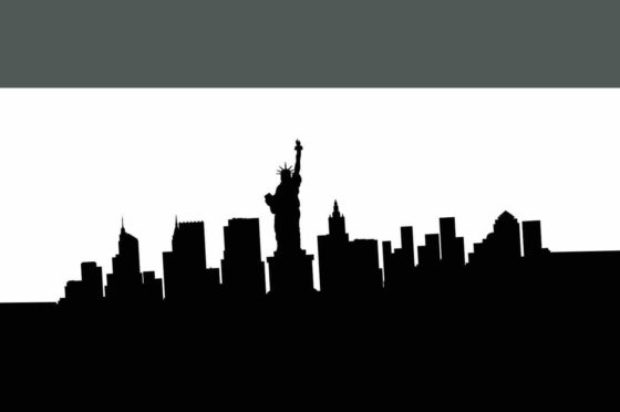 Rent Producer Matt Ward said he is thrilled with the calibre of the cast secured for this gritty rock musical.

“From more than 200 applications, who we saw over two weeks of auditions, and 50 call back auditions, we have secured a cast of stellar singers and charismatic actors who represent a rich mix of cultures and professional experience levels.

“Our creative team was extremely impressed with the talent. We are proud that we have been able to cast such a dynamic and culturally diverse cast for this iconic musical,” said Mr Ward.

“To see so much local talent is reassuring for the future of home grown Musical Theatre in Brisbane. It was also great to see the reach this project has had, with so many interstate video submissions received.

“We were looking for a talented, edgy cast to do this amazing piece of theatre and it was wonderful to see so many people give their unique touch to these iconic characters,” said Ms Hill.

“We are CAST! and I am so ready to get in the room with these artists and bring the lower east side to QPAC. Bring on May!”

“The creative team we have assembled to bring this Tony Award® winning musical to QPAC’s Cremorne Theatre is exceptional. We welcome back NIDA graduate Tim Hill as director, Ben Murray as music director, and choreographer Tess Hill, and are delighted to bring on board international artist and production designer, Maria- Rose Payne (fresh off the sets of Thor and Aquaman), and feature lighting design by Wesley Bluff and sound design by JTAP.

“We are over the moon not only to announce our cast for the 2018 season of RENT, but that due to popular demand we are also adding another four shows to the QPAC season with the closing date now extended to 19 May,” added Mr Ward.

The Jonathan Larson classic features popular hits such as Seasons of Love and Take Me or Leave Me. The multi-award winning musical follows the life of a group of friends struggling to make it in New York’s East Village. This visceral performance shows the group dealing with heartbreak as they strive to fulfil their dreams, intertwined in the shadow of HIV and AIDS.

Loosely based on Puccini’s La Boheme, RENT first premiered on Broadway in 1996 and over twenty years on it continues to deliver.

Playing for a strictly limited season at QPAC from 2 May 2018, don’t miss securing your tickets now to this stunning new production of RENT – a must-see musical. To book go to qpac.com.au or phone 136-246.