‘MADE FOR LOVING’ TALENTED NEW ZEALAND SINGER / SONG-WRITER: GEORGIA LINES by Caroline Russo | on October 12, 2020 | 0 comments | in Music Reviews | Like it 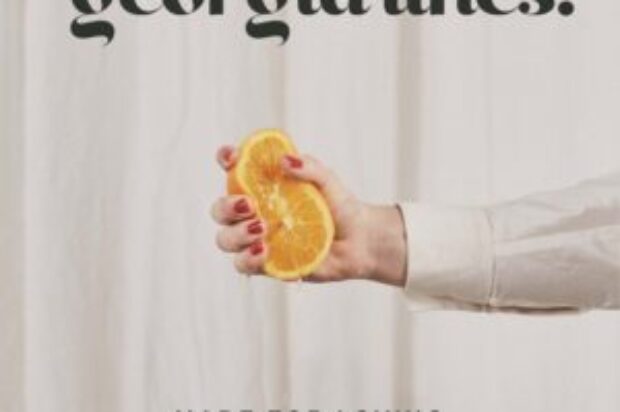 “It was super exciting to work with Jack Burton / Mikah on the remix for ‘Made for Loving!’ It’s always fun hearing a new interpretation of a song you have written especially when it is done well. I love the fun, dance, summery vibes of the remix and love how he has pulled out parts and layers, that were in the track that I had forgotten even existed or didn’t realise were in there. It’s brought such a fresh approach to the song” – Georgia Lines

“Made for Loving’ is an incredible song. I was instantly hooked and felt a club version of the song could be really special. Georgia Lines is an amazing artist and I cannot wait for the world to hear this song.” – Jack Burton

Born and raised in Mount Maunganui, Georgia Lines’ musical story began with a Rockquest win in 2014. In the last year since the release of debut single, Vacant Cities, Georgia has appeared in over 10 major playlists across the globe, rolled out a single distribution deal in the UK and has amassed well over 1 million Spotify streams and climbing for her debut EP release.

For new single release ‘Made for Loving’ Georgia Lines joined forces with director, photographer and creative director Cam Neate, to produce a visual feast for the 70’s inspired, Made For Loving, a stand out track from Georgia’s self-tited debut EP.

Shot on Super-8 film to capture the nostalgic feel of the single, Made For Loving is Georgia’s third visual partnership with Cam, who has previously directed the videos for Georgia’s debut single, Vacant Cities, plus follow up single, Never Had Love. Georgia elaborates on the video;

“The concept is super simple and actually less about a storyline, but it really delivers an abstract yet romantic feel, particularly through the use of Super 8 film. It leans into some classic romantic symbolism, which was styled by a good friend of mine, Lizzie Turner. As a video, it couples perfectly with ‘Made for Loving,’ the song I wrote as a reaction to getting engaged. I am so thrilled that this track has found its visual match, it’s a very special song to me.”

Written and recorded in the space of two days in Houston, Texas with Abel Orta Jr (while collaborating via FaceTime with musical cohort Josh Turner, who is based in Mount Maunganui), Made For Loving is Georgia’s testament to trusting her gut, throwing caution to the wind and taking the plunge into unknown territory. With limited studio time left during the last days of the EP record and a split decision to seize the moment and create something new, that pressure has produced a disco-inspired diamond which shows yet another dimension to Georgia’s singing and songwriting ability.

Expect to see Georgia’s levelled-up songwriting confidence and willingness to take risks underpin her next colleciton of tracks, which are currently incubating for a 2021 release, thanks to a NZ On Air project funding grant.

Made For Loving, and Georgia Lines’ self-titled debut EP are available now through all streaming platforms.