Tales of the Walking Dead New Trailer and Casting

AMC casting Tales of the Walking Dead zombies by Caroline Russo | on July 24, 2022 | 0 comments | in Entertainment | Like it 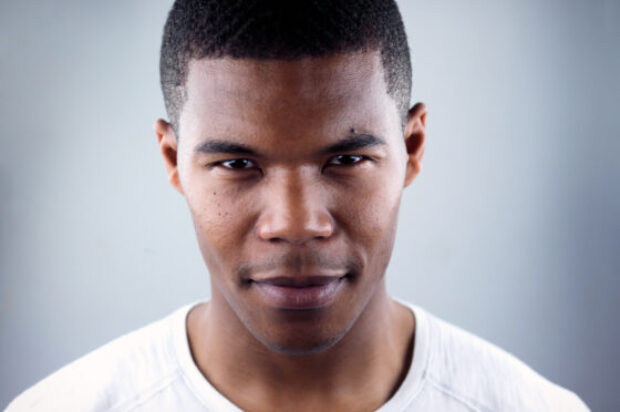 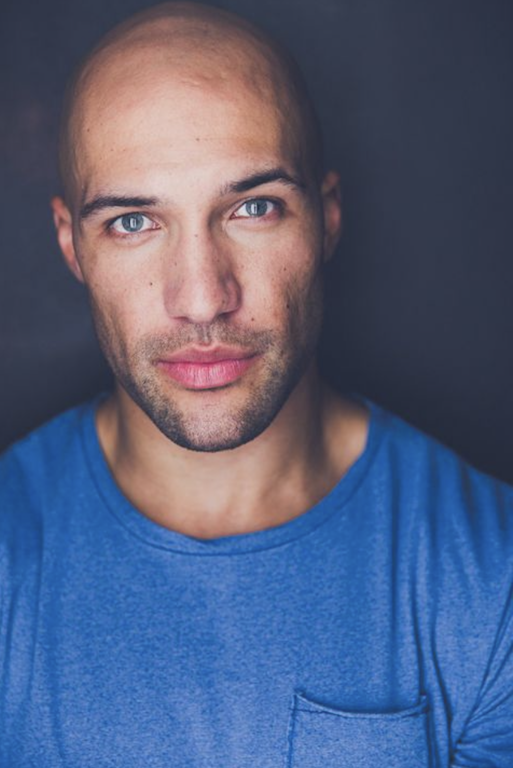 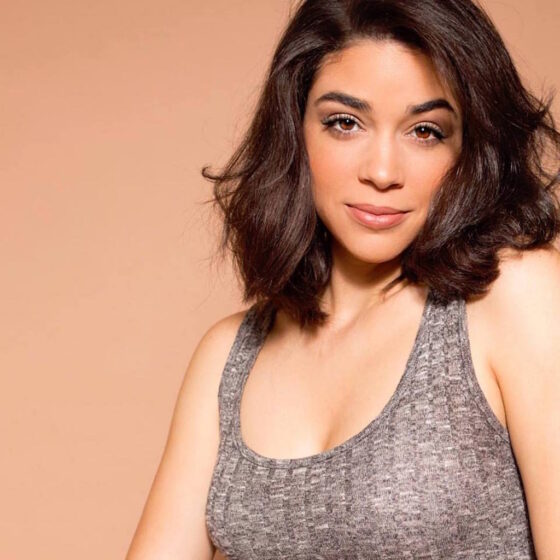 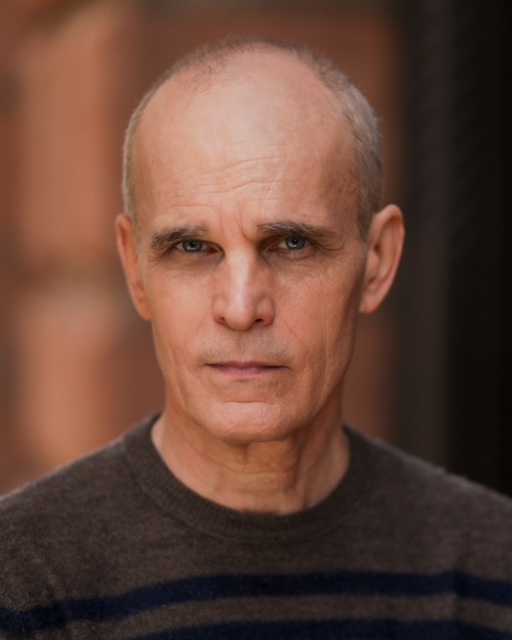