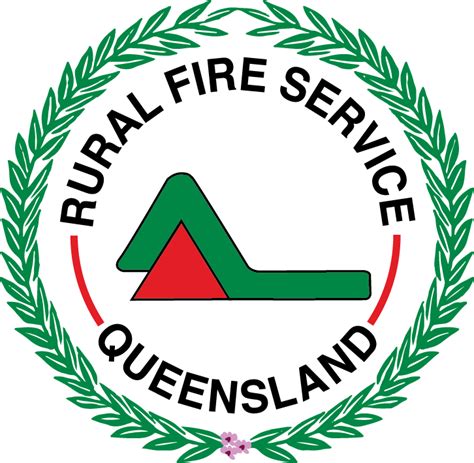 TAMBORINE Mountain’s Rural Fire Brigade is one of South-east Queensland’s largest. With roughly 70 team members, they go out and assist the community by fighting nearby bushfires and control other dangerous incidents.

Classed as an “All Hazards Brigade”, the RFB also assists the Auxiliaries, traffic control involving vehicle accidents, supplying water for structure fires, clearing trees off roads in serious weather events and working alongside police during these times.

The brigade is broken down into two groups, supporters and firefighters. Primarily, the supporters are in charge of fundraising and catering for operational events, while the second group consists of fire fighter personnel – who respond to these incidents. 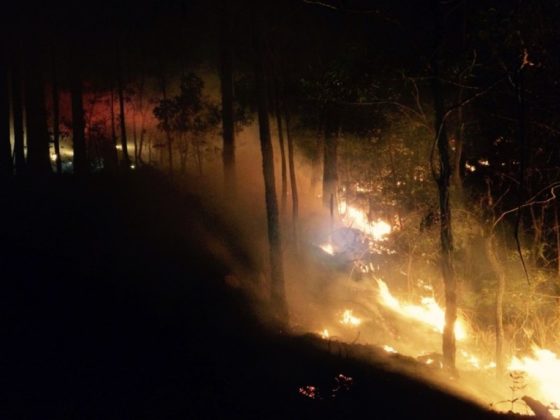 In 2017 alone, the RFB contributed more “man hours” of community service during extreme weather events. First Officer, Greg Lincoln says that while there’s an unknown quantity regarding how many lives have been saved, it is all a matter of how many hours the team have put in.

“During cyclone Debbie we contributed up to 600 hours. We had 15 firefighters working 11 hours each in flooded areas, clearing trees and fallen powerlines;

“Not to mention our crews who assisted in other affected areas for several days afterwards,” Greg said.

Mr Lincoln, who has worked as a fire fighter for over 10 years recalled a particularly challenging experience during Tropical cyclone Oswald, back in 2013.

“We worked for five days straight, cutting up and clearing trees around the mountain and Thunderbird Park;

“There were trees on the road every 10 meters, so if you calculate the size of the park, that’s a lot of trees”, Mr Lincoln said. 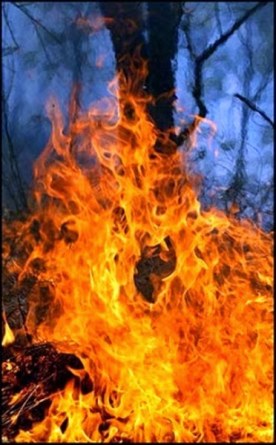 It is to be understood that at least 30 per cent of the operational fire fighters are female. Mr Lincoln explains that the brigade is definitely not a “boys’ club” and that everyone is treated as an equal.

“We want to encourage them (the women) to use a chainsaw, drive trucks and go out in the field;

“There is no difference in the role of a male or female fire fighter. They don’t stay behind and make tea – they’re out there fighting fires. They are an integral part of the brigade”, he said.

Being a fire fighter is no easy task, but they are all about saving lives, giving back to the community and improving safety measures when it comes to fighting fires.

“People want to join the RFB to meet and get to know other people in the brigade, but then they realise that there’s much more to it than that”, he said.

In terms of fundraising, all proceeds made go towards making the brigade more operationally effective by ensuring each vehicle is equipped with defibrillator units and oxygen tanks for smoke inhalation.

Fire fighters are definitely the un-sung heroes within today’s community, and need to be recognised for all their hard work on the field and behind the scenes.

We are delighted with Mr Penglas CEO of Cedar Creek Winery to make the Rural Fire Brigade QLD our charity of choice.

To book tickets for this event https://www.stickytickets.com.au/65316 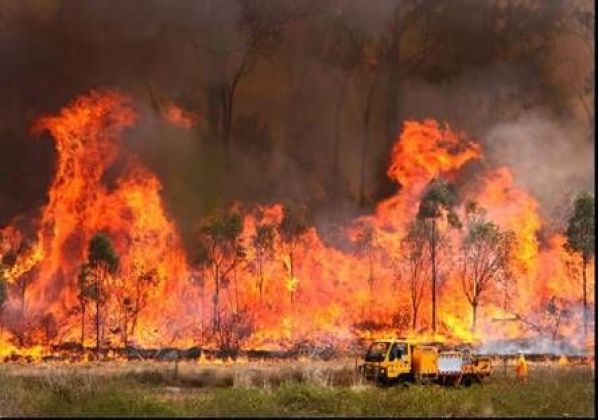