Album Closer To The People Music Tanita Tikaram by Caroline Russo | on December 15, 2015 | 0 comments | in Music | Like it 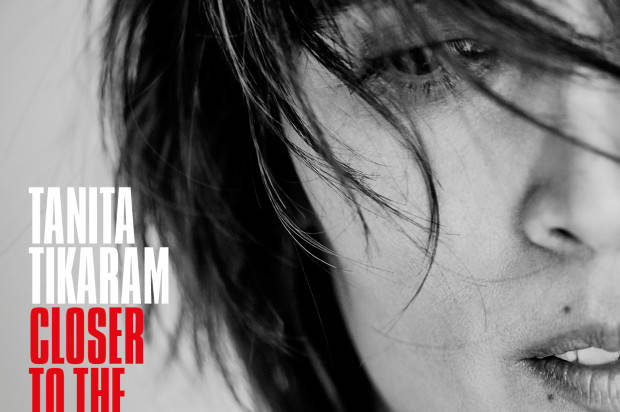 Tanita’s distincitve voice and superlative songwriting saw her rise to worldwide acclaim in 1988 when she released debut album ANCIENT HEART, which included hits such as ‘Twist In My Sobriety’ and ‘Good Tradition’.

With new album CLOSER TO THE PEOPLE TANITA, Tikaram stands apart once again with a maverick record that takes influence from her live band who have played with Van Morrison and John Martyn, as well as contemporary recording ideas that give the music a dynamic sound of their own.

“This record is inspired by the blues sound that I’ve come to love playing with my band. Bobby Irwin, Martin Minning and Matt Radford create a unique groove that is rooted in British rhythm and blues, and soul. I wanted to couple that with the playfulness of contemporary production. The album is called CLOSER TO THE PEOPLE as a reflection of our time; we are more aware of our closeness to one another – or how distant a more connected world has made us.” 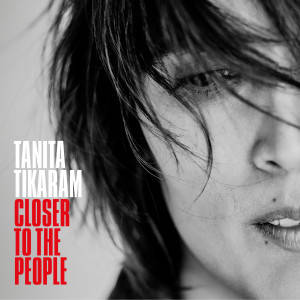