CHARLES MASON margot Robbie quentin tarantino SHARON TATE by Caroline Russo | on May 11, 2018 | 1 comment | in Film News | Like it 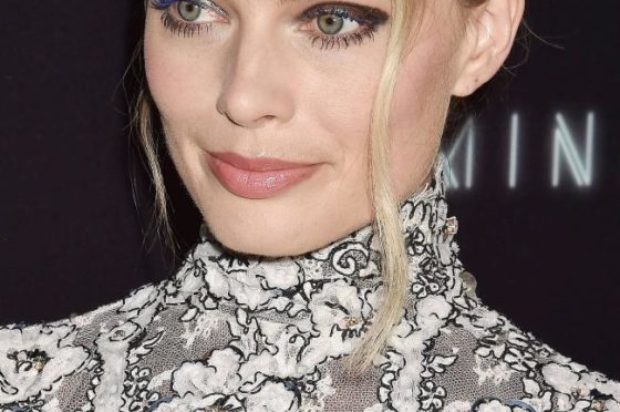 FILM NEWS
Margot Robbie’s has been confirmed for her next big screen role the she has been signed on to play the role that she wanted being Sharon Tate in Quentin Tarantino’s film “Once Upon a Time in Hollywood”.

Having stated in a interview that she would love to be in Tarantino film has brought this to reality, and also that she will be joined with Wolf of Wall Street co-star, Leonardo DiCaprio, and will also star Brad Pitt.

Film will be released in in late 2019