TEN DOUBLE PASSES TO GIVE AWAY FOR FILM… STILL ALICE 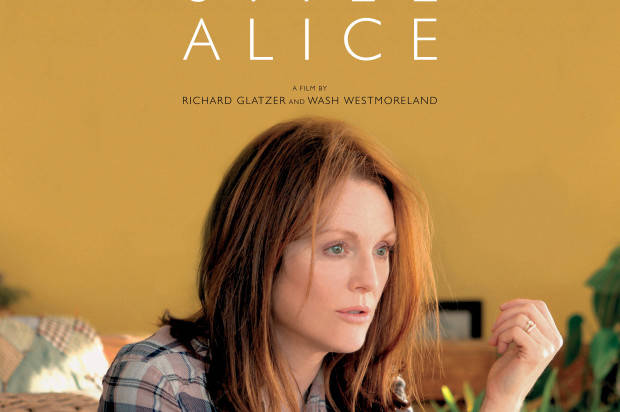 TEN DOUBLE PASSES TO GIVE AWAY FOR STILL ALICE

Based on the best-selling novel, STILL ALICE brings to light the confronting, compelling and challenging world of early-onset dementia. Julianne Moore gives what many are calling the performance of her career as Alice, a 50 year old Professor at Columbia; a gifted researcher and lecturer; a wife and mother of three grown children. On a day like any other she sets out for a run, taking the route she always runs but soon realises she has no idea how to find her way home. She is lost – a feeling that will only grow for her and those around her – as medical testing confirm she has Alzheimer’s Disease. Rave reviews and a standing ovation and at the 2014 Toronto International Film Festival signal this film as a likely contender for Awards Season.

Thanks to ICON we have ten double passes to give away!

For a chance to be in the draw send your DETAILS BELOW to HHB email [email protected] and like us on FB pages if you have already and then please go share this comp on your Facebook pages.
We are on Instergram come join us there too at http://instagram.com/hushhush_biz
NAME
PHONE NUMBER
ADDRESS
SEND TO: [email protected]
We will notify the winners on the closing date of the comp. 28th January 2015. Good Luck from HHB.