THE 1975 ANNOUNCE NEW SINGLE & VIDEO FOR ‘A CHANGE OF HEART’ 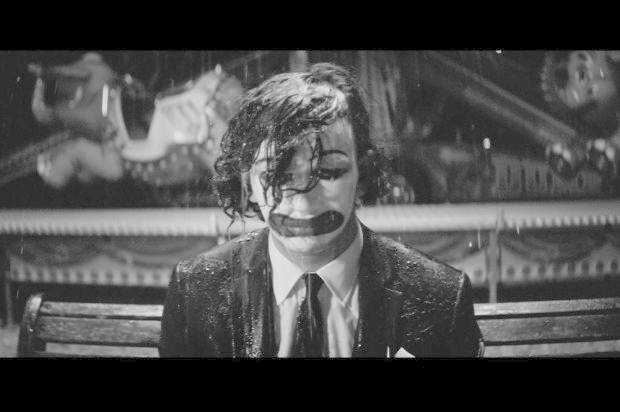 The 1975 have announced their latest single, ‘A Change Of Heart’ is out now on Dirty Hit / Sony Music Entertainment Australia. ‘A Change Of Heart’ is taken from their acclaimed album I like it when you sleep, for you are so beautiful yet so unaware of it which debuted at number one on the Australian, New Zealand, UK and US album charts.

I like it when you sleep… is the follow-up to The 1975’s self titled, million-selling eponymous debut and has been met with praise across the board from critics and fans alike. It is a bold and brilliant record made up of infectious pop hooks, sprawling electronic elements and a forward thinking take on 80’s foundations – an ambitious stride forward for one of the UK’s most exciting bands.
 
Accompanying the track, the video for ‘A Change Of Heart’ is arguably the band’s most visually stunning effort to date, featuring a charming and meticulously choreographed performance by Matty Healy as a clown in an empty fairground. Once again taking the band’s definitive aesthetic to new heights, the video was written by Healy and directed by Tim Mattia.

The Mancunian four-piece recently completed a 15 date sold out tour of the UK, including a five night run at Brixton Academy. They will return to the UK in May to play Radio 1’s Big Weekend and have also confirmed performances at Glastonbury and Reading & Leeds. The band has announced their return to Australian shores this July for Splendour in the Grass, as well as side shows in Sydney & Melbourne. Visit secretsoundstouring.com for full details.

The 1975 have had the sort of breakthrough that only happens once a decade. Matty Healy, Adam Hann (guitar), Ross MacDonald (bass) and George Daniel (drums) formed at school on the outskirts of Manchester ten years ago. After years of honing their sound, 2013’s debut album revealed a band who could blend accessible and anthemic choruses with a pioneering artistic aesthetic. It was a record where indie-pop grooves and alt R&B atmospherics sat seamlessly next to each other, the band unafraid to merge genres and push boundaries. A mass audience connected with indelible tracks such as ‘Chocolate’, ‘Girls’, ‘Sex’ and ‘Robbers’ and their tales of adolescent recklessness. The group toured the world, playing sold-out shows from Kuala Lumpur to San Francisco. All these experiences feed into the band’s second album which was recorded in Los Angeles and produced by Healy and Daniel alongside production collaborator Mike Crossey. It distils their love of 80s pop culture into something that sounds impossibly now, a record that shifts between shimmying guitar grooves (‘She’s American’, ‘Love Me’), experimental electronic soundscapes (‘I like it when you sleep…’, ‘Please Be Naked’) and cascading, adventurous pop songs (‘If I Believe You’, ‘Lostmyhead’, ‘The Sound’) whilst always sounding part of the same whole. Needless to say, The 1975 have set the benchmark for modern pop music. 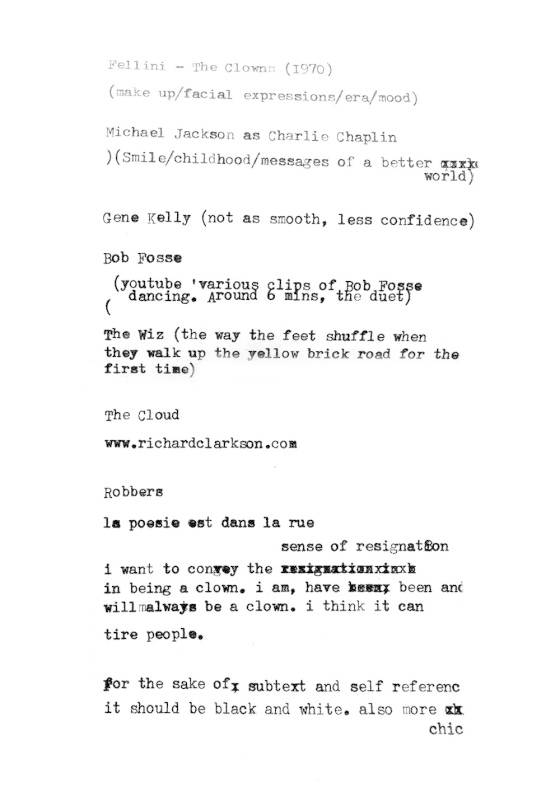