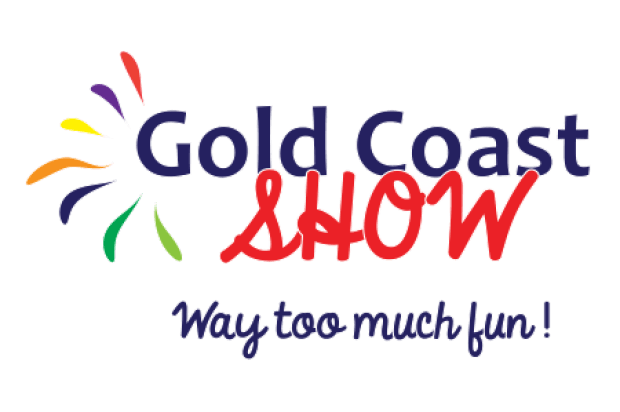 The first day of the Gold Coast Show 2015 was off to a bit of a wet start, but Mother Nature worked her magic and the sun came out just in time for the gates to open Friday morning. As the crowd came rolling in, so did the talent. The entertainment started around the grounds; from dancers on the avenue street stage, to indie rock bands rocking out on the trackside stage to the delicious food and game arenas throughout the show grounds.

This years Gold Coast Show was themed around the Enchanted Forrest! The amount of effort that was seen throughout the three days was impeccable. From the art to the food and the events held, they all played a part in the Enchanted Forrest theme! As the clouds cleared over the racecourse and rainbows filled the sky the playful pony’s came out to play. Just in time for Saturday morning’s Magical Unicorn Race. The crowds drew in as the races began. With fairy dust falling on the racecourse the children were in awe as these magical creatures frolicked past them. 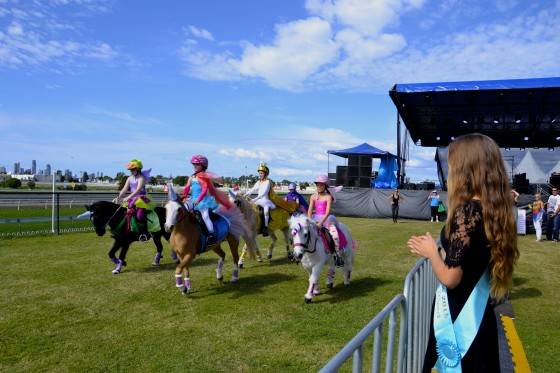 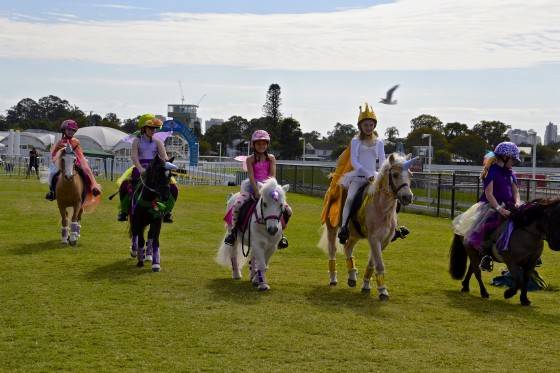 For all the animal lovers at the Gold Coast Show, the Channel 9 Animal Nursery was a huge hit! The pens were filled with chickens, cows, ducks, goats and pigs for both the children and parents to cuddle and feed. After experiencing a taste of the ‘farm life’ just outside of the barn was the Wood chopping station. The shows Wood Chopping competition was at an all time high over the weekend. As one of Australia’s oldest sports and popular traditions here at the Gold Coast show, the Wood chopping competition was a heated thrill that was worth experiencing. This year’s show was honoured to have the World Champion Wood Chopping Extremist. American Female World Champion Erin LaVoie, the crowds were amazed by her agility and focus. 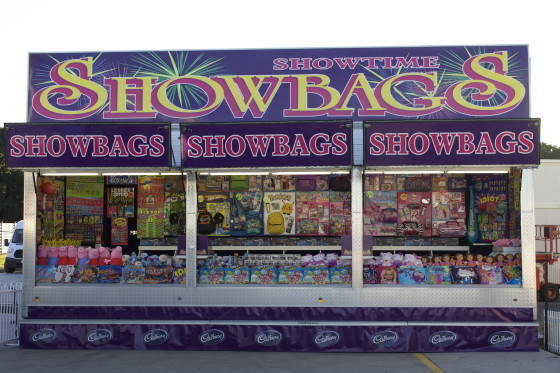 This years Show Bag pavilion was massive, it was filled with treats and toys and all things show related. There were picks for all ages, some of the all time favourite show bags were the good old Bernie the Beetle, Cadbury Dairy Milk, Peppa the Pig and the beloved Pokémon. Just outside the pavilion dared the Showtime FMX arena where the crowd were amazed more than three times a day with wicked tricks and stunts from the boys at FMX. 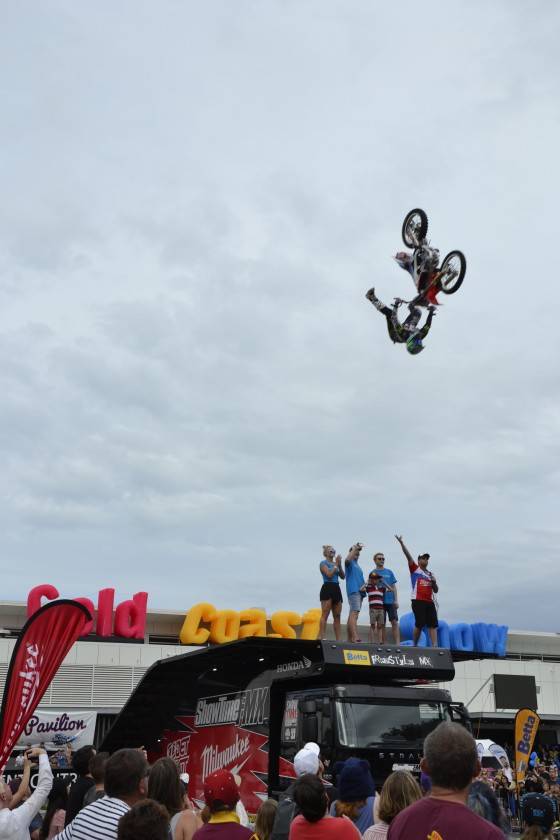 The many talented artists and creative figures, filled the new pavilion with a very magical feel. From school students to young adults to your elders, everyone used their imagination to create some unreal pieces of art. There were mystical creatures, magical paintings and realistic sculptures, which were very fitting with the Enchanted Forrest theme.

Overall this years Gold Coast Show was an all time hit, it is an experience like no other. From the singing and dancing to taking a ride on the ferris wheel or sitting with your family as the evening fireworks filled the sky, there was something for everyone at this years show. So clear your calendar for next years show, as it will be bigger and better than ever.

Check out more photos from the show below. 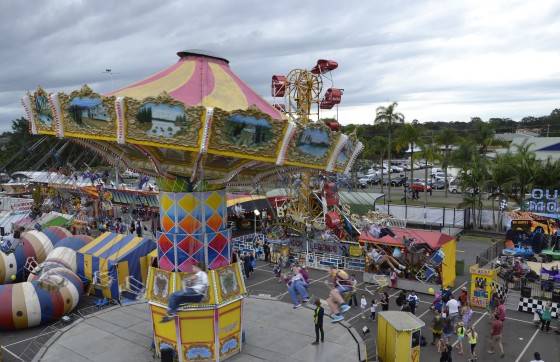