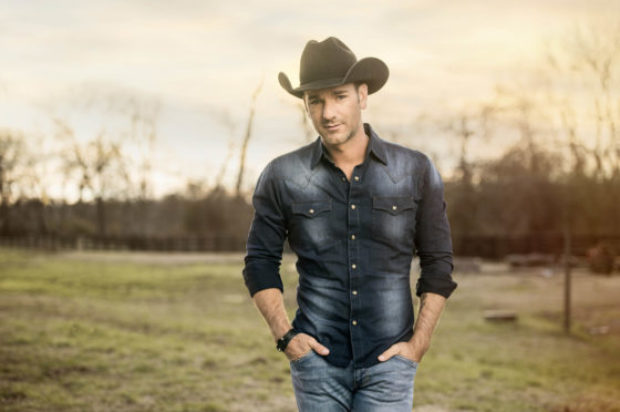 TROY CASSAR-DALEY AND CRAIG CAMPBELL TO PERFORM AT THE AWARDS 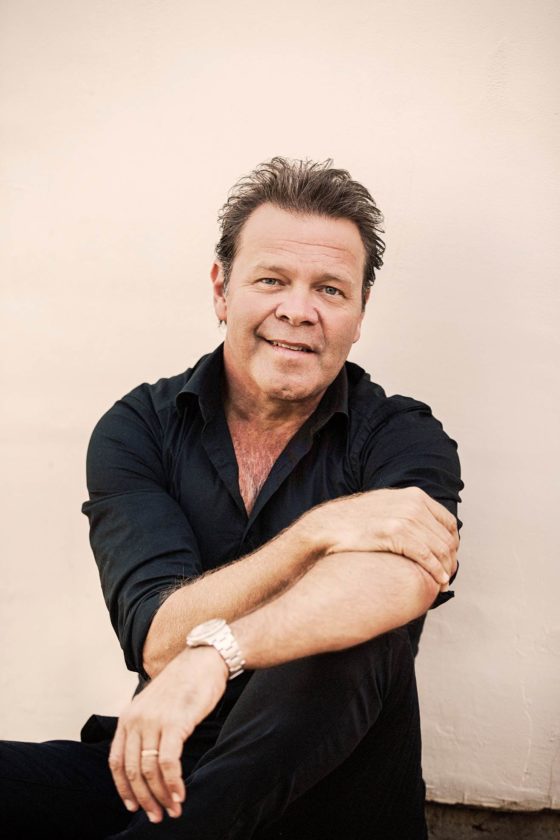 The finalists for The 7th Annual CMC Music Awards 2017 are as follows:

CMC INTERNATIONAL ARTIST OF THE YEAR

CMC GROUP OR DUO OF THE YEAR

CMC AUSTRALIAN VIDEO OF THE YEAR

Chelsea Basham- One of These Days

CMC INTERNATIONAL VIDEO OF THE YEAR

Adam Brand and The Outlaws (self-titled)

The CMC Music Awards 2017 will celebrate the road paved by LEE KERNAGHAN by honouring him with the CMC Hall of Fame Award which recognises artists who have had an impact on Australian country music beyond their own.

The ARIA Highest Selling Australian Artist will be awarded to ADAM BRAND AND THE OUTLAWS for their successful self- titled album “Adam Brand and The Outlaws”.

TROY CASSAR-DALEY and CRAIG CAMPBELL team up at the 7th Annual CMC Music Awards to perform an exclusive live acoustic duet. Troy said of the performance: “Craig and I have been friends for a long time and share a real love for traditional Country, it’s going to be great to sing with him again.”

Troy Cassar-Daley has earned his place as one of Australia’s leading country music artists and has a reputation amongst his peers in the Australian music industry as being the most loved and respected singer/songwriters. Across his 30 year career, Troy has received 4 ARIAs, 35 Golden Guitars, 2 APRA Song of the Year awards and 4 CMAA Entertainer of the Year Awards and has sold in excess of 450,000 albums and received Gold and Platinum records. This year Troy was the 50th inductee into the prestigious Australasian Roll Of Renown and is such an incredible honour for Troy.

Troy has dominated the charts with successive hit albums and is currently touring his latest album “Things I Carry Around” which took out the 2017 CMAA Album Of The Year and is currently touring nationally. Described as ‘like opening up a large suitcase and having memories and family pictures and sounds and scents and tears and laughter and heartbreak all tumble out around you; a case full of life in all its variations’.

As one of Country’s brightest rising stars CRAIG CAMPBELL launched onto the Country music scene in 2011 and continues to exist in a perfect sweet spot between tradition and modernity.
Campbell is responsible for smash hits ‘Outta My Head’ and ‘Keep Them Kisses Comin’, and has five consecutive US hit singles and over half a million downloads to his name.Success with hits and countless shows, he has kept his eyes on his mission to bring his fans true country music with a spin all his own, through timeless songs that tell his life story. His latest single, ‘Outskirts of Heaven’, a ballad with a sweeping Nineties style twang is charting in the US and showcases his vocal abilities and it is Campbell like he’s never been heard before, but it’s actually the truest to himself yet.

On performing with Troy, Craig said: “I’m very excited to be back in Australia for CMC Rocks this year! Especially pumped to perform with my good buddy Troy Cassar-Daley. More than anything I’m excited to see all my Aussie fans!!”

It is the hottest ticket for Australia’s country music fans who can purchase tickets to the 7th Annual CMC Music Awards at ticketek.com.au and for further information visitcountrymusicchannel.com.au.

The 7th Annual CMC Music Awards kick off a star studded week in country music with CMC Rocks QLD 2017, Australia’s premiere Country and Roots Festival to follow which is now sold out. Now in its epic tenth year, CMC Rocks will feature performances by Global superstars Dixie Chicks who headline the Festival and who will be joined by a first class international and local performance line up including Little Big Town, Kip Moore, Lee Kernaghan and many more. CMC Rocks QLD 2017 will be held over three days and nights from Friday March 24, Saturday March 25 and Sunday March 26, 2017 at Willowbank near Ipswich and will telecast on CMC in April.

The 7th Annual CMC Music Awards will broadcast LIVE on Thursday March 23 at 8.30pm AEDT on Foxtel’s CMC and is also available to watch on Foxtel’s streaming service, Foxtel Play. Following each broadcast, customers can watch The 7th Annual CMC Music Awards any time via Foxtel On Demand, which is available on internet connected iQ boxes, Foxtel Play or enjoyed on the move via Foxtel Go, Foxtel’s mobile app. Foxtel Go and Foxtel On Demand are included with all Foxtel and Foxtel play subscriptions at no extra cost.