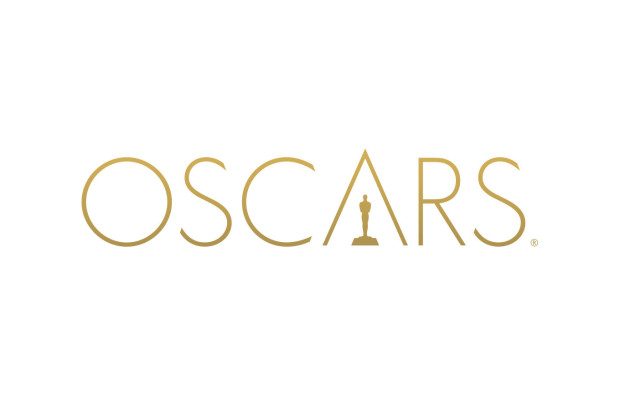 The Academy and the ABC Television Network today announced key dates for the 89th Oscars®. The Academy Awards® presentation will air live on ABC on Oscar® Sunday, February 26, 2017.