The Affair The Final Season on Foxtel 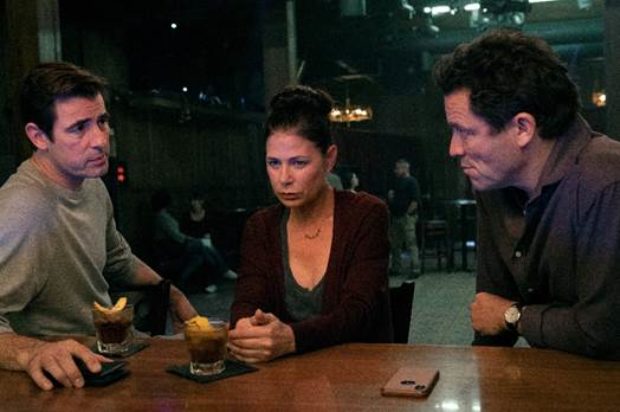 From Sunday, September 1 at 8.30pm AEST
Streaming on Foxtel and screening on FOX SHOWCASE

It’s the end of the affair as the fifth and final season of the Golden Globe-winning drama The Affair premieres on Sunday, September 1 at 8.30pm, streaming on Foxtel and screening on FOX SHOWCASE.

Starring Golden Globe nominee Dominic West, Golden Globe winner Maura Tierney, and Sanaa Lathan, the series explores the emotional and psychological effects of an affair that destroyed two marriages, and the crime that brings these individuals back together.

The 11 x 60-minute drama also welcomes Academy Award winner Anna Paquin to the final season as a series regular, playing the role of Alison and Cole’s now adult daughter, who returns several years later to try to piece together the story of her mother.

The Affair is a Showtime production and is exclusive in Australia to Foxtel.