THE AGE OF ADALINE – FILM REVIEW 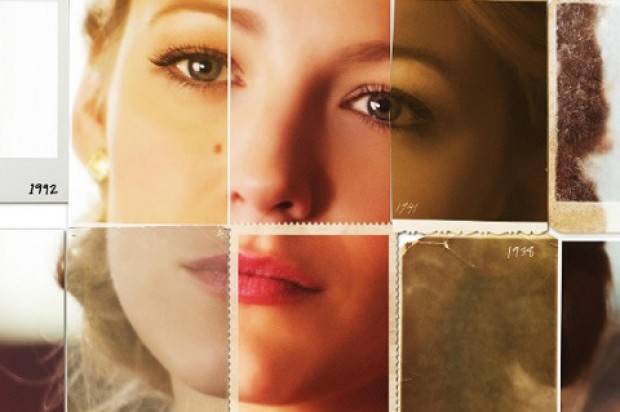 THE AGE OF ADALINE

Not the first movie to tackle immortality, nor will it be the last, ‘The Age of Adaline’ approaches the oft-used subject with a hint of originality as it bases it in the realms of reality (albeit with a supernatural twist) proposing the question of how would you spend your existence if you outlived everyone else? For the titular Adaline it’s a lonely existence, constantly on the run, never allowing herself to get close to anyone for fear of learning her secret; it’s a life unsettled.

Using turn of the century newsreel footage and occasional narration to springboard us into the past, the film introduces Adaline Bowman (Blake Lively) as a 29-year-old widow whose life takes an unexpected turn (or standstill more specifically) one night when she is involved in a freak car accident, spurred by unprecedented snowfall. Temporarily lifeless, the simple strike of a lightning bolt simultaneously revives young Adaline and renders her ageless from that moment on. Indie director Lee Toland Krieger (who helmed 2012’s charming ‘Celeste and Jesse Forever’) does his best to create a reality where freak snowstorms and distant comets play an integral role in a romantic fantasy that works if belief is suspended, and grounding it all is the charming Lively who not only embodies a classic beauty in her looks, but conveys an old soul inside a figure that is forever youthful.

Almost in her eight decade of stunted existence, Adaline, now calling herself Jennifer, is preparing for yet another move. Seeing out the New Year at a swanky party of sorts, Adaline meets, and rejects the advances of, charming stranger Ellis (Michiel Huisman) whose persistence on breaking through her defences forms the heart of the story, and leads Adaline to ponder could she have finally met someone worth confiding her true self in. On a weekend trip away to Ellis’ parent’s house to celebrate their 40th wedding anniversary, Adaline’s life comes undone when Ellis’ father William (Harrison Ford, a surprising delight in one of his less grumpy roles of late) recognises her from his past, and persisting just as much as his own son, he begs her to tell the truth and to finally stop running.

The dynamics between the characters work particularly well, and the casting helps this ridiculous premise of a film achieve effect more than it should; the film convinces us to accept Ellen Burstyn as Lively’s aged daughter, and somehow it works. The costumes and set-pieces are neatly tailored to the various eras we visit over time, and there’s a welcome subtlety in the film’s humour that every so often rears its head to keep the film from taking itself too seriously. The narration is perhaps the most unnecessary additive in the film as it would’ve been just as easy for us to accept the fantastical proceedings without a scientific explanation, which in itself makes little sense, but it’s a minor flaw in a film that banks on those with an abundance of romance in their hearts.