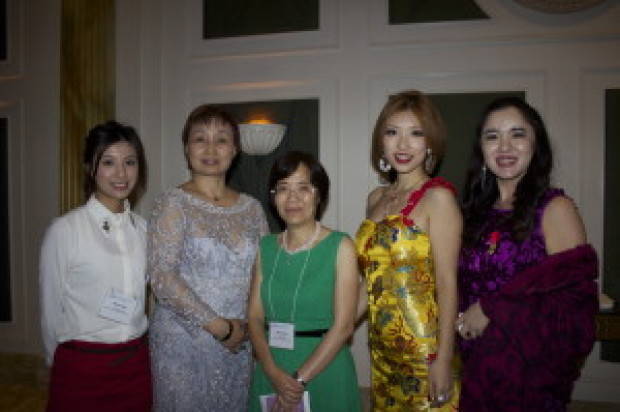 The Chinese New Year of the Horse Business Forum & Dinner Banquet was held on the 10th February 2014 at the Versace Hotel. THe attending members and businesses with Australia-China Chamber of CEOs of business exchange, had a effective networking platform for Australian and Chinese governments, and business representatives that was held lead by the president of the ACCOCS MS Yie Chang. The first part of the forum took place with opening speeches with
Ms Vicky Yu , Secretary– General at ACCCeo 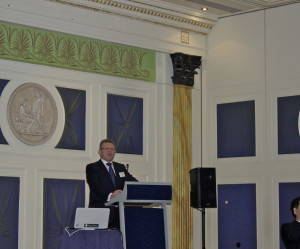 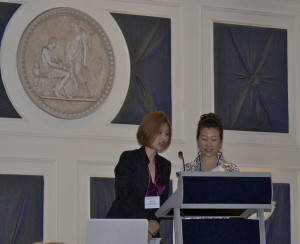 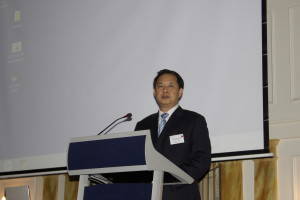 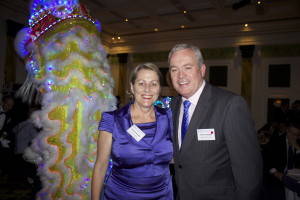 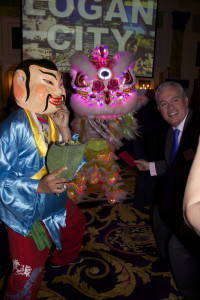 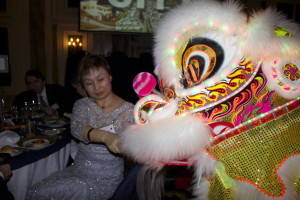 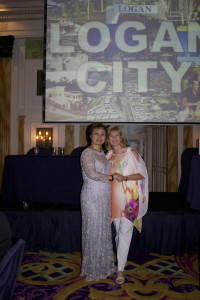 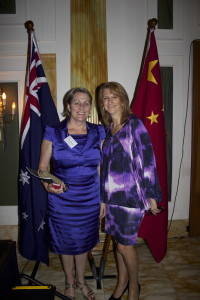 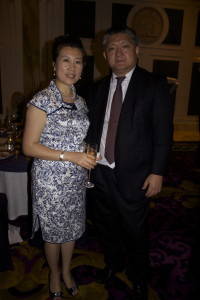 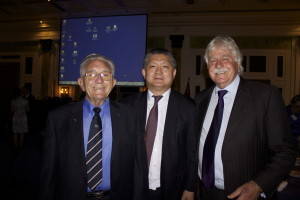 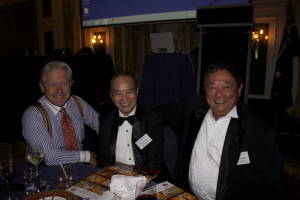 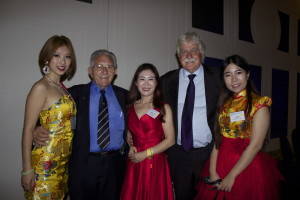 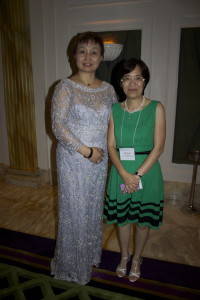 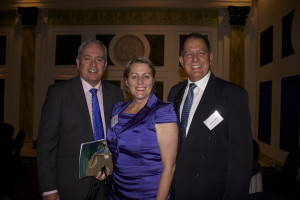 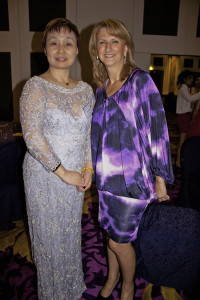 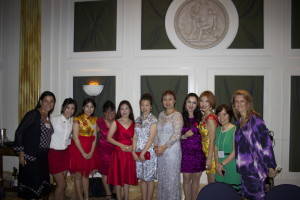 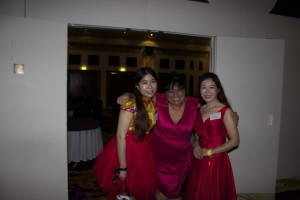 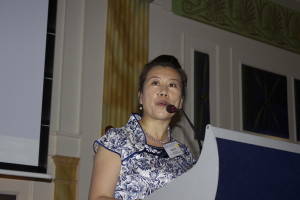