Born In The Echoes EMI Music Australia The Chemical Brothers by Caroline Russo | on July 5, 2015 | 0 comments | in Music | Like it 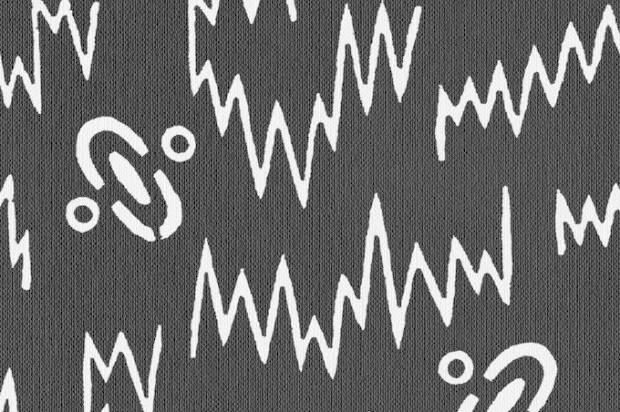 Album ‘Born In The Echoes’ out 17th July 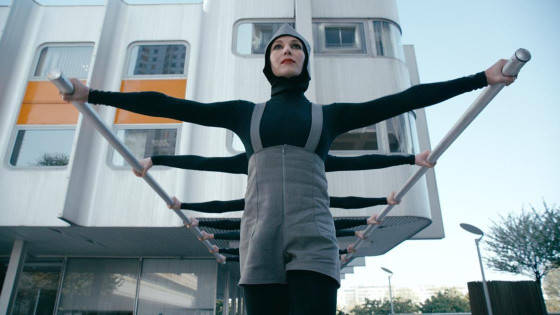 Seminal dance music masters The Chemical Brothers have announced the lead single from their forth-coming album ‘Born In The Echoes’, ‘Go’. The album was announced last week with ‘Sometimes I Feel So Deserted’, a propulsive dance track which had 1 million streams in just 4 days and hit number one on the trending Shazam chart.

New single ‘Go’ sees The Chemical Brothers collaborate once again with A Tribe Called Quest’s Q-Tip, with whom they previously worked on the Grammy award winning single ‘Galvanize’. The track sees the Chemical Brothers at their effortless best, juxtaposing Q-Tip’s hyperactive verses against a relentless bassline, before exploding into a euphoric, synth laden chorus. The track launched last night as Annie Mac’s Hottest Record in the World on BBC Radio 1.

The video for ‘Go’ has been directed by one of the greatest creative minds of our time, Michel Gondry – who has worked with the band previously on the acclaimed ‘Star Guitar’ and ‘Let Forever Be’ videos – and centres around a human locomotive, reflecting the propulsive and energetic nature of the track.

Q-Tip is just one of a cast of stellar collaborators who appear on The Chemical Brothers’ new record – St. Vincent (Under Neon Lights), Cate Le Bon (Born in the Echoes) and Beck (Wide Open – his first new music since his Grammy winning album Morning Phase) also feature. The album is reflective of the unmistakeable sound that has underlined the duo’s position as one of the most influential acts in global electronic music. 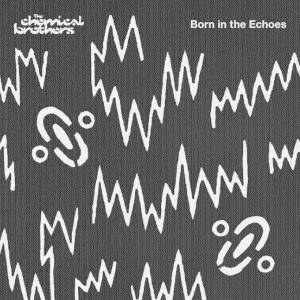 Born In The Echoes track listing:

LISTEN TO ‘SOMETIMES I FEEL SO DESERTED’

This summer, the Chemical Brothers take their incomparable, hallucinogenic live show (as seen in the 2012 film Don’t Think) on the road. They play:

The Chemical Brothers recently contributed to the Hunger Games: Mockingjay soundtrack, recording the track This Is Not a Game with Lorde and Miguel. Prior to that, they created a bespoke soundtrack for the Velodrome at the London 2012 Olympic Games.