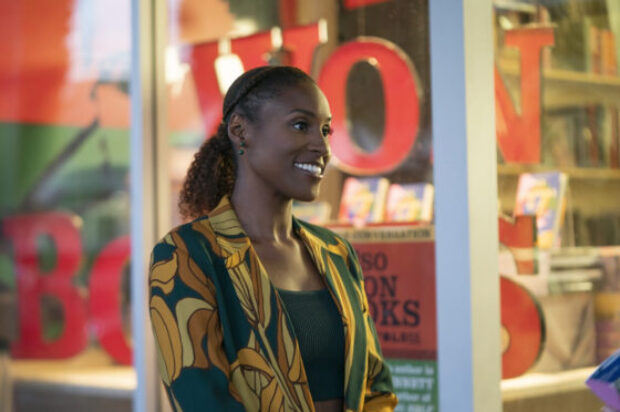 The fifth and final season of the popular Emmy®-winning comedy series Insecure will premiere 25 October on BINGE, with new episodes streaming weekly.

Isaa Rae stars as Issa Dee, who struggles to navigate the tricky professional and personal terrain of Los Angeles along with her best friend Molly (Yvonne Orji).

The final ten episodes will continue to follow our favourite characters as they evaluate their relationships, both new and old, in an effort to figure out who and what comes with them in this next phase of their lives. Catch every episode of Emmy®-winning comedy on BINGE, with Seasons 1 – 4 now streaming.