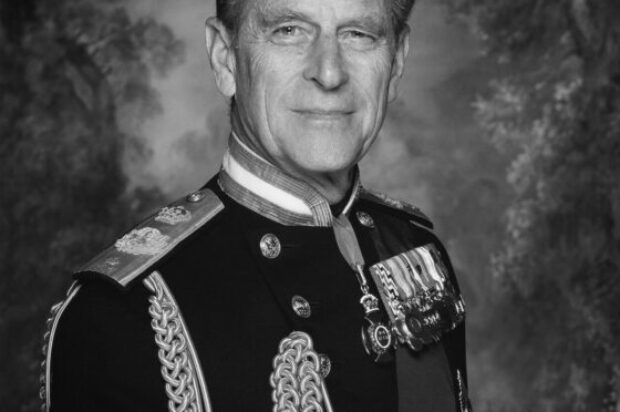 The Queen has stated in an Instagram post, that the Duke of Edinburgh had passed away on Friday morning (local time) at Windsor Castle.

“It is with deep sorrow that Her Majesty The Queen has announced the death of her beloved husband, His Royal Highness The Prince Philip, Duke of Edinburgh,” the statement read.
In his almost seven decades of service, he completed 22,219 solo engagements, gave 5496 speeches and was a member, president or patron of 785 organisations.

He accompanied the Queen on all of her 251 official overseas visits, and also undertook 223 solo visits to 67 Commonwealth countries, and 385 visits to 74 other countries. He is also the oldest ever male royal in British history.

He renounced his Danish and Greek titles in 1947 in order to marry the then-Princess Elizabeth.

Tributes are flowing in from the Prime Minister of London, to

Phillip Schofield shared an image of his own experience meeting Phillip, writing on Instagram Stories: ‘Farewell to a remarkable man, terrifying to attempt to interview but great fun to be with.’