ARTISTS AND MUSICIANS festival music VISUAL ARTS Woodford Folk Festival 2016 by Caroline Russo | on January 6, 2016 | 0 comments | in FESTIVALS | Like it 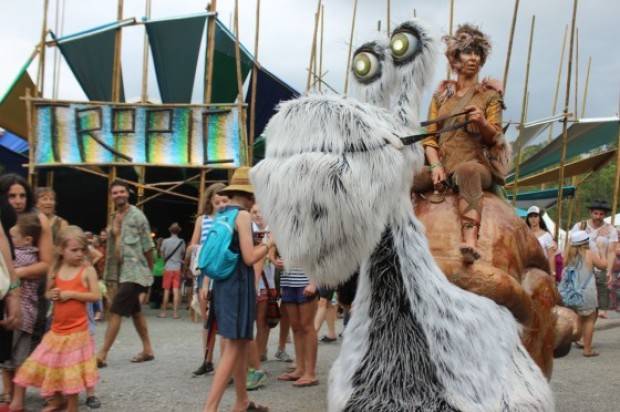 The ever changing sights and sounds of Woodford Folk Festival

As tens of thousands artists, punters and merchants swarmed the majestic countryside of Woodford from Boxing Day 2015, the mountains came to life as the festival celebrated its 30th anniversary over six days.

The thriving culture of this festival promises those who attend Woodfordia for the first time will definitely want to return again, a fact easily confirmed if you speak to the newcomers, and further solidified by many others who have attended since its early days. 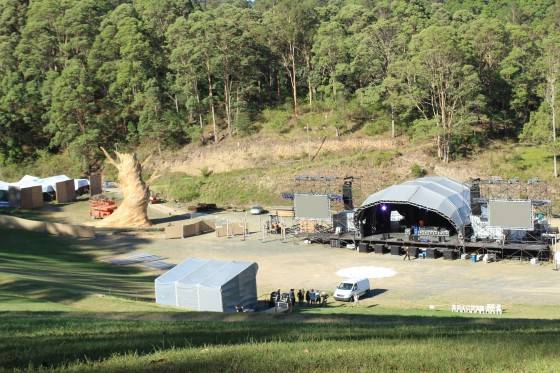 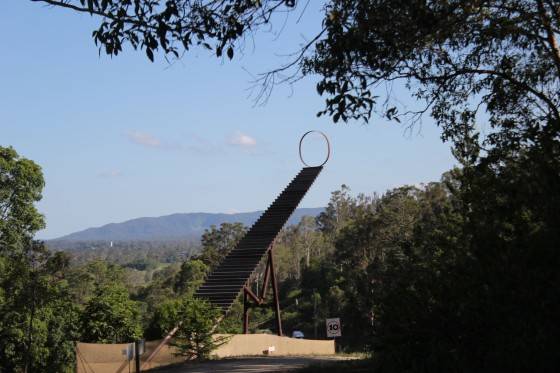 he festival of arts, music, environment and life originated in Maleny prior to relocating to the Jinibara land now known as Woodfordia. The culture that has grown over the years inspires art, ideas and a unique way of life that promotes kindness and contribution.

Director Bill Hauritz’s passion for this event is felt throughout the grounds as well as the overlaying mission and environmental statements, where it promotes leadership in the preservation and education of the environment. Despite the festival’s challenges over the years with weather and sustainability, it has stayed strong to its commitment to become one of the largest cultural celebrations in the southern hemisphere.

I was very lucky to receive an invite to stay in the vicinity of the performer’s camping for the week, an experience that is life changing itself. Being around artists relaxing, jamming and just enjoying themselves makes you realise how much they truly feel at home here.

All that attend the event thrive in upholding the values and beliefs of the festival. Their generosity and kindness is unsurpassed and immediately you feel safe around all.

With every morning brought new performances, workshops, speakers and tastes from all over the world, as well as the opportunity to meet and interact with new people never met before. With over 2,000 performers across 35 venues and 180 food, craft and merchandise stores there is definitely something for everyone to amuse themselves with at any time of the day.

A notable performance included Michael Frianti, who invited the lovely Katie Noonan to sing alongside him, made for a special moment in time. Other highlights for myself included a trio of Canadian bands consisting of The East Pointers, Irish Mythen as well as Scottish singer Dougie MacLean and Paul McKenna Band. Kim Churchill was also a great performer to catch, having grown so much over the years from starting out busking the streets. 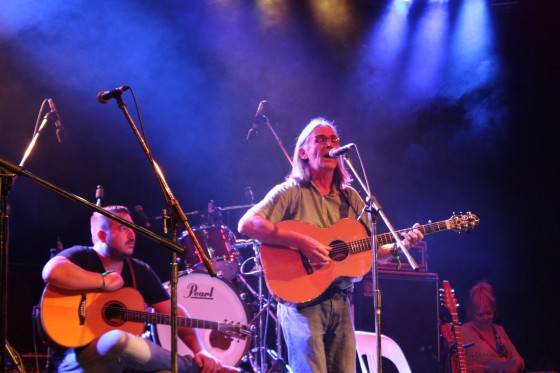 Up and coming stars are set to be bands such as Iluka, Tora and Vaudeville Smash, all with unique sounds set to take the hearts of many. As with such an eclectic festival brings about many international sounds such as Andrea Hirwin from Fiji, indigenous Dubmarine and Trinity Roots, as well as Maori Moana and the Tribe. Got kids? Good news, there is plenty of activity to fill their days as well. From the Children’s stage right through to circus acts and workshops and not to mention The Game, a running tradition of Woodford which ties in the street performers, set to captivate even the adults if willing to play.

The visual artistry is even enough to take up your time viewing, with interactive pieces placed throughout the grounds, including the bamboo Vortex set to take your breath away. And when you are tired enough to kick back, there is always the Coopers Bar which hosts random live performances, the Sidewood bar sitting out on the beautifully decorated lake as well as comedy performances throughout the festival guaranteed to make all ages giggle. 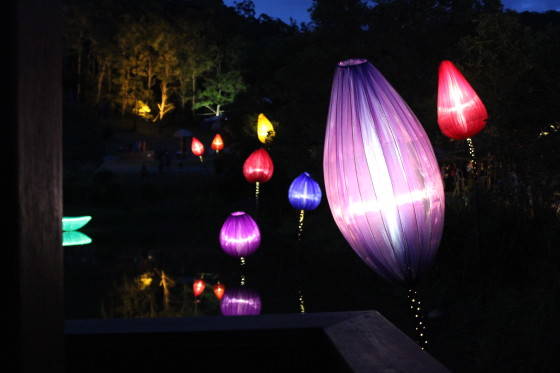 But what really makes the festival is the welcome ceremony and to close, the fire event, all shaped by the volunteers of the community. The colourful ceremonies provide a chance for all to reminisce and acknowledge the traditional custodians of the land and honour the Woodfordian community, both past and present.

The event would not be possible of course without the generous efforts of their volunteer and staff base, this year consisting of an army of over 2,300 across 160 departments, some of which arrive early December to bring it all together. 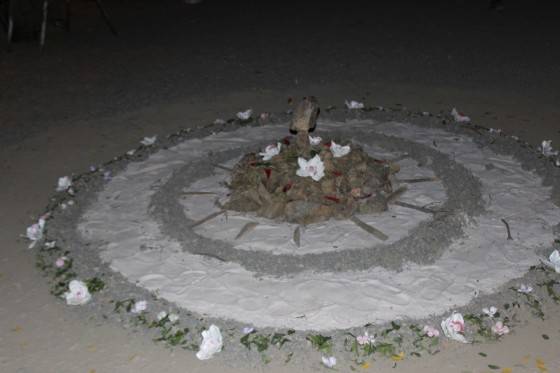 A truly liberating experience for those who attend. For those who can’t get enough there is always The Tree Planting Festival held at the Woodfordia grounds from 29 April to 1 May 2016. For any further information head to www.woodfordfolkfestival.com