THE FORCE IS WITH HARRISON FORD AT THE SYDNEY OPERA HOUSE International Actor Harrison Ford made a quick promo appearance at a fan event in Sydney for the upcoming ‘Star Wars: The Force Awakens’. with highlighting the release of the film December 17th. Fans of all ages dressed up as their favourite characters as Han Solo himself walked the red carpet and did a 30 minute Q&A. Also in attendance was Jay Laga’aia who played Captain Typho in ‘Star Wars II: Attack of the Clones’ and ‘Star Wars III: Revenge of the Sith’.

Hollywood heavyweight director JJ Abrams is behind the new Star Wars trilogy with the saga’s creator George Lucas selling the rights to Disney.
Other major stars of past STAR WARS that will be back are Carrie Fisher, 59, as Princess Leia and Mark Hamill, 64, as Luke Skywalker. This blockbuster is set to break all box office worldwide. 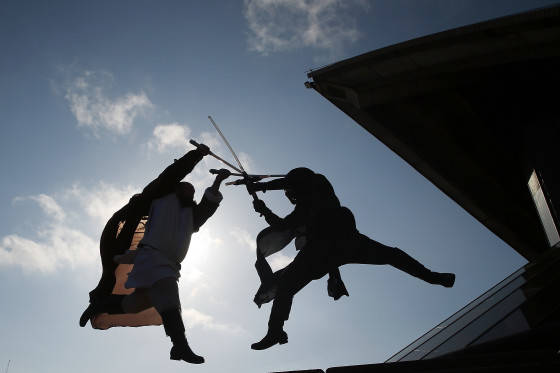 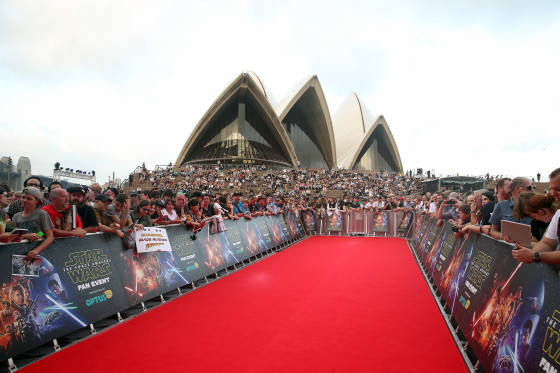 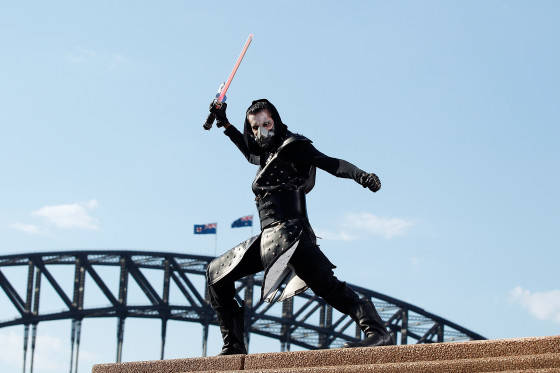 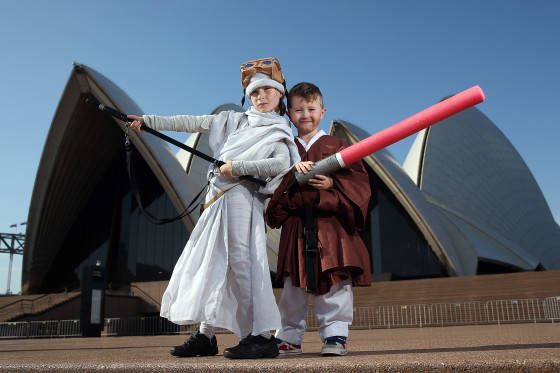 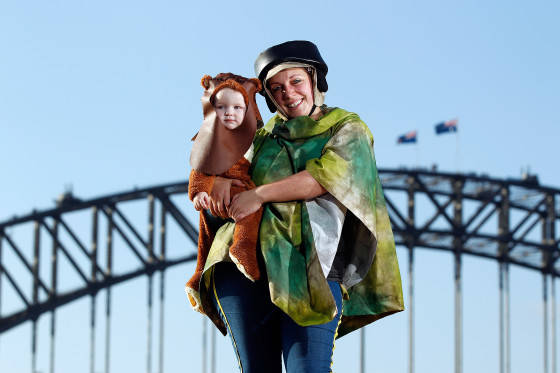