The Gold Coast Bleach Fest Puts a Shine on the Arts.

arts arts centre events on gold coast Naomi Price by Caroline Russo | on January 23, 2016 | 0 comments | in On Centre Stage | Like it 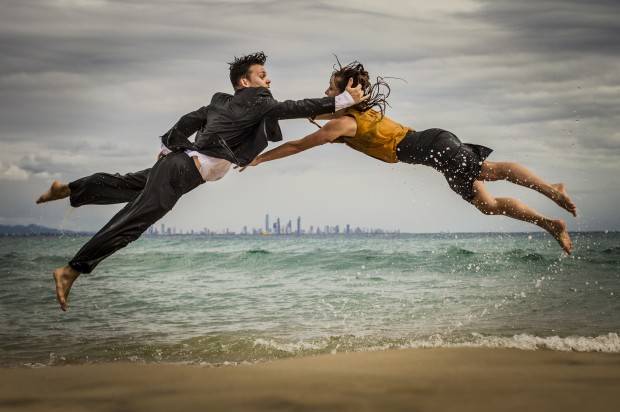 The Gold Coast Bleach Fest Puts a Shine on the Arts.

The Gold Coast’s fifth celebration of arts and culture, Bleach Festival, – March 4-20 – is set to make Australia’s merry-making mecca sparkle.
This clean-cut slice of cultural diversity, with a strong emphasis on family fun, will showcase 50 top-notch events along the strip over three weekends.
The bumper crop, including eight world premieres, was unveiled in a spirit of contagious entertainment and excitement at the Gold Coast Arts Centre.
More than 200 guests flooded into the precinct to hear festival guru Louise Bezzina talk about the choc-a-bloc program of music, arts, dance, theatre and the festival’s signature community driven street parties.
Bezzina says the innovative and state-of-the art program would be played out against the stand-out beaches, parks, and waterways, which give the Coast its unique status as Australia’s outdoor dream paradise.
Among the seductive iconic backdrops will be the enchanting Evandale Lake, where blend of hypnotic movement will be underscored in the twilight zone by 200 heavenly voices.
So what’s heaven without stars?
The line-up is sprinkled with big names such as AIRA award-winning musician and actor, singer songwriter Ben Lee, and The Voice finalist Naomi Price, as well homegrown headliners such as those choreographic conjurors from The Farm.
Here’s a potpourri of the tastiest morsels snitched from the smorgasbord of the Coast own brand of the good cultural life.
Horizon With Angels – The festival’s opening shot is its first world premiere bringing together acrobatics and movement from Circa’s new arm Preposterous along with 200 voice featuring the music of Leonard Cohen on the Evandale Lake at sunset. 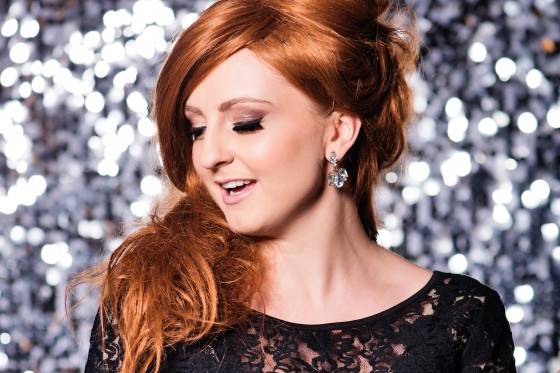 The Last Blast – Prince said when the world is ending you should party like it’s 1999 so The Farm and the Surfers Paradise Alliance have come up with this contemporary world premiere featuring eight dancers from The Farm at Surfers with a soaring score from Regurgitator’s Ben Ely.

The Bubble Effect – Sees Bleach come to what’s been described as the fashion, dining and entertainment capital of the Gold Coast, Robina, where the Coast’s theatre prodigies Shock Therapy productions presents a new work inspired by the outdoors.

The Esplanade – Brings Bleach to Paradise Point for an afternoon of flamenco featuring the stars of Australia’s number one flamenco group Flamenco Fire in a foot-stomping celebration of the dance form.

Out of the Woods – The Currumbin RSL’s new outdoor deck will come alive in an electric mix of music and dance in this work featuring excerpts from The Farm’s Food Chain, where animals become people and objects come to life.

There’s stuff happening both up and down the Coast, inside and outside the region, surfside and inland including side dishes such as Somerset Celebration of Literature, the Corrigan Walk Indigenous Art Tours, Craig Walsh’s projection show Luminaries and all-embracing street and communities ‘let’s hang out’ festival events, including the seasoned Toolona Street Festival at Tugun and Feast Fiesta at Palm Beach.

Last – but certainly not least – OCS must tip its hat to the comprehensive kids section, which includes a stunning light rail experience for the under 10s.
This multi-arts, multi-entertainment and multi-Coast fun fare can be further relished through the festival’s own website on www.bleachfestival.com.au