brad rush greenroom Marina Prior Matt Ward stage and sound talent shows by Caroline Russo | on January 10, 2017 | 0 comments | in Concerts | Like it 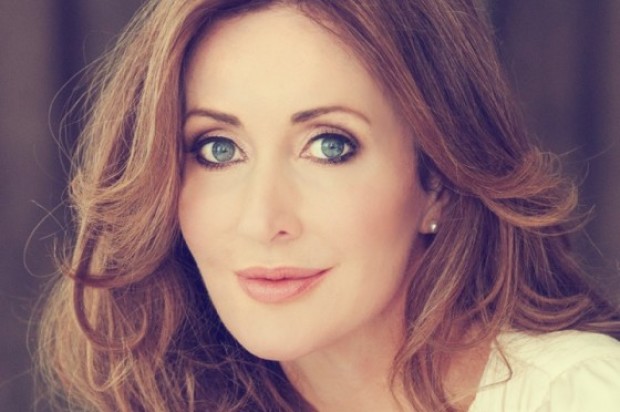 MONDAY 16 JANUARY, 7pm THE ARTS CENTRE GOLD COAST
2017 Season of The Greenroom Project kicks off with their JUNIOR live show, Featuring Australia’s leading lady of the stage, MARINA PRIOR and showcasing over 15 of Queensland’s emerging musical theatre stars, plus performances from the stars of

All live on stage and Hosted by Matt Ward with Brad Rush at the piano.

Most recently, Marina Prior starred as Baroness Schraeder in THE SOUND OF MUSIC, Mrs Banks in MARY POPPINS, Grizabella in CATS and toured nationally with Mark Vincent. Known to television audiences through her appearances on Carols by Candlelight and Iris in the ABC series

Izellah Connelly is currently starring as Matilda in the Australian Production of MATILDA The Musical & Jake Binns plays the role of Tommy.

The Greenroom Project Junior is Australia’s first live cabaret talk show Jam packed with on the couch interviews, performances and behind the scenes gossip. Hosted by Matt Ward, joined by Australian musical theatre star MARINA PRIOR all accompanied live by music director Brad Rush on Piano!

Featured Artist line up include:

Registrations still open to attend the 1 day group performance workshop, then take to the stage to perform alongside Marina Prior in the live show.