art Hennessy Lincoln Centre for the Performing Arts The Hennessy 250 Tour by Caroline Russo | on July 8, 2015 | 0 comments | in arts | Like it 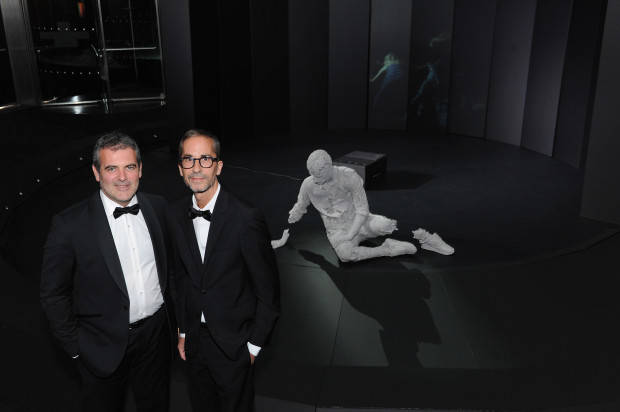 The Hennessy 250 Tour arrives at Lincoln Center in New York City to celebrate the 250th anniversary of the Maison and its many historic, artistic and cultural ties with the United States.

On the occasion of Hennessy’s 250th anniversary celebration, Maison Hennessy chairman and CEO Bernard Peillon marked the third stop in the worldwide Hennessy 250 Tour with a preview and dinner at the Lincoln Center for the Performing Arts.
The celebration drew VIP guests including music artist Nas and contemporary artists Daniel Arsham, Futura and Constance Guisset. Guests were invited to experience the Hennessy 250 Tour, where they were treated with an artistic happening courtesy of choreographer Jonah Baker and selected rising stars at the prestigious Juilliard School performing arts conservatory. They then gathered for a seated dinner and auction of the 250-liter barrel of Hennessy 250 Collector Blend recently transported across the Atlantic Ocean aboard the Hermione. 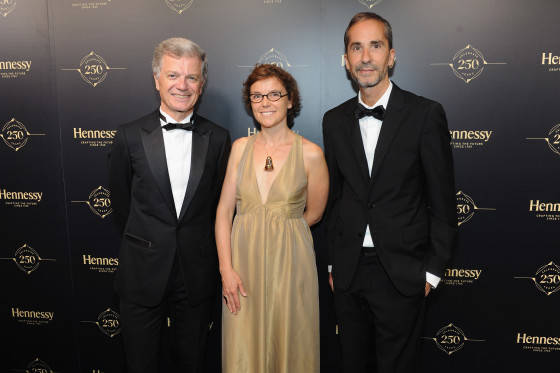 With the New York opening of the Hennessy 250 Tour, Hennessy not only honors a treasured historical relationship that dates back to the time of the American Revolution, it celebrates the many dynamic exchanges that have made the brand a part of the American fabric of culture, music and the arts. In the spirit of the Maison’s signature slogan, “Never Stop, Never Settle”.

“For 250 years, Hennessy has forged its reputation by always looking forward and cultivating ties with other countries and cultures. The history of the United States and the story of Hennessy have been so closely entwined for 250 years,” noted Hennessy chairman and CEO Bernard Peillon in his welcome speech. “The Hennessy 250 Tour is Hennessy’s way of celebrating the rich, profound and varied ties our countries share.”

Peillon recalled how, in 1794, the first shipment of Hennessy cognacs set sail for the Americas, only a few years after the Hermione, “The Frigate of Liberty” arrived in Marblehead, Massachusetts with General Lafayette aboard. “Today, it is with great pride and emotion that we inaugurate The Hennessy 250 Tour here on American soil, at a time when we are also welcoming the return of the legendary Hermione. It reminds us of the spirit of liberty and that, with determination, anything is possible. She is the most glorious tribute imaginable to the time-honored ties between France, Hennessy, and the United States of America.” 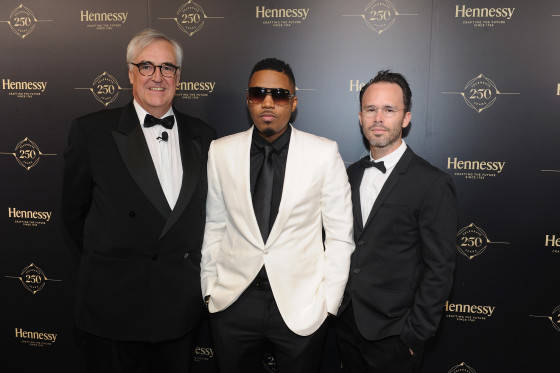 The event concluded with a silent auction, during which one barrel containing 250 liters of the Hennessy 250 Collector blend was sold for $175,000. Proceeds from the auction will be donated to the Robin Hood Foundation. 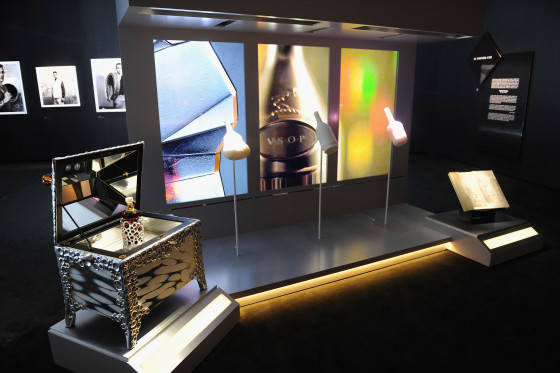 NEW YORK, NY – JULY 07: A view of the exhibition during the New York welcome of The Hennessy 250 Tour at Alice Tully Hall, Lincoln Center on July 7, 2015 in New York City. (Photo by Craig Barritt/Getty Images for Hennessy) 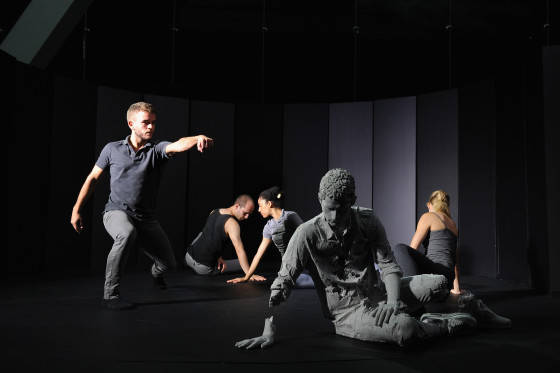 1765-2015… Hennessy is celebrating 250 years of a remarkable adventure. It is an occasion for the Maison to pay tribute to all those who have forged its success on five continents with the Hennessy 250 Tour. Conceived as an unprecedented, hybrid cultural event, The Hennessy 250 Tour is a major travelling exhibition dedicated to those who have made Hennessy what it is today, through an artistic and cultural approach.

As orchestrated by art curator Hervé Mikaeloff in collaboration with Hennessy heritage expert Raphaël Gérard and scenographer Nathalie Crinière, The Hennessy 250 Tour show offers a 360° perspective on the legendary Cognac maker’s past, present and future through a trove of archival materials, portraits, and films recounting the Hennessy family’s rendezvous with important moments in History and its global adventure.

The Hennessy 250 Tour also features an array of artistic creations, both real and virtual, which were specially created for this event and are displayed over more than 6,500 square feet (600 square meters) of gallery space. These carte blanche creations and performances by a selection of leading contemporary artists evoke the Maison’s legacy and expertise. Among the featured works are pieces by French artists Xavier Veilhan and Pierrick Sorin, French designer Constance Guisset, American artist Tony Oursler, Scottish artist Charles Sandison and Dutch photographer and film director Anton Corbijn.

The Hennessy 250 Tour is shown in five cities chosen for their significant historical and cultural affinities with Hennessy. After Guangzhou in March and Moscow in May and New York in July, the Hennessy 250 Tour will travel to Johannesburg in August and Paris in September.

The Hennessy 250 Tour will be open for visits from July 8th- 10th by appointment only. More than 1,300 visitors are expected at the exhibition.

In 2015, the Maison Hennessy celebrates 250 years of an exceptional adventure that has linked two families, the Hennessys and the Fillioux, for seven generations and spanned five continents. It began in the French region of Cognac, the seat from which the Maison has constantly passed down the best the land has to give, from one generation to the next. In particular, such longevity is thanks to those people, past and present, who have ensured Hennessy’s success both locally and around the world. Hennessy’s success and longevity are also the result of the values the Maison has upheld since its creation: unique savoir-faire, a constant quest for innovation, and an unwavering commitment to Creation, Excellence, Legacy, and Sustainable Development. Today, these qualities are the hallmark of a House – a crown jewel in the LVMH Group – that crafts the most iconic, prestigious Cognacs in the world.