The Hills Were Alive At Chermside Event Cinema

Cameron Daddo Events Chermside QPAC sound of music by Caroline Russo | on April 20, 2016 | 0 comments | in Entertainment | Like it Local media personality Greg ‘Hinksy’ Hinks hosted the QA and what was a bit of fun before the screening of the film that still lives on in the hearts of many! 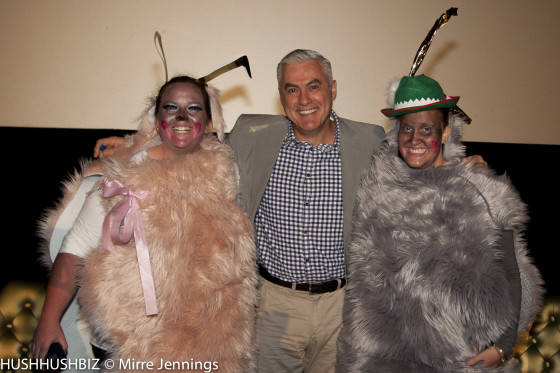