The Katniss teaser poster and character posters for the final installment in The Hunger Games franchise – THE HUNGER GAMES: MOCKINGJAY PART 2 – have debuted

THE HUNGER GAMES: MOCKINGJAY PART 2 brings the franchise to its powerful final chapter in which Katniss Everdeen (Jennifer Lawrence) realizes the stakes are no longer just for survival – they are for the future. 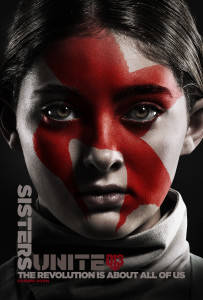 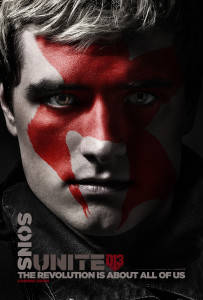 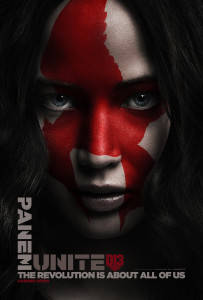 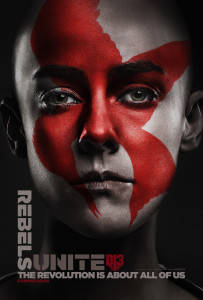 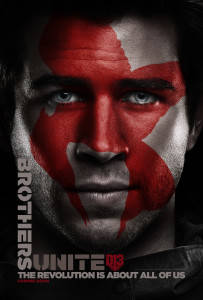 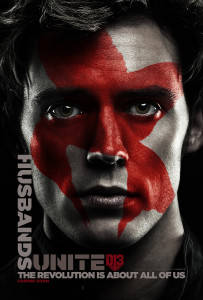 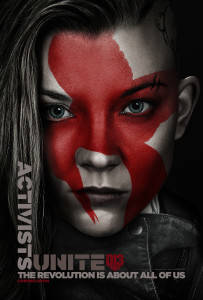 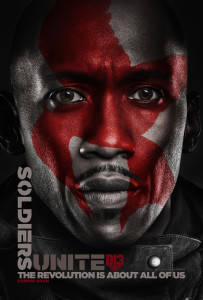