THE ILLUSIONISTS: DIRECT FROM BROADWAY

broadway magic in brisbane QPAC simon painter THE ILLUSIONISTS: by Caroline Russo | on October 1, 2018 | 0 comments | in Entertainment | Like it 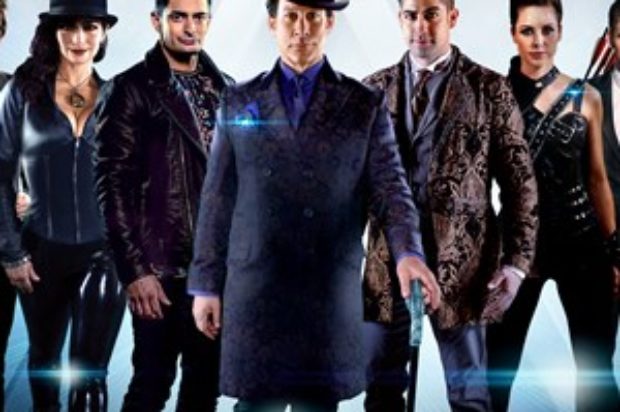 The world masters of magic are returning to Brisbane with their spectacular production, The Illusionists: Direct From Broadway materialising in the Concert Hall, Queensland Performing Arts Centre (QPAC) for a strictly limited season from 9 January 2019, with tickets on sale from Friday 28 September 2018.

The Illusionists has shattered box office records across the globe and dazzled audiences of all ages with a powerful mix of the most outrageous and astonishing acts ever to be seen on stage. This year, The Illusionists: Direct From Broadway will continue to redefine magic and challenge audience expectations with large-scale stunts, levitation, mindreading, disappearance and daredevilry. This non-stop show is thrilling and sophisticated magic at its best, led by seven of the world’s most talented magicians and artists:

· The Trickster, aka Paul Dabek, reveals exactly what’s up his sleeve and delves into his box of tricks while cheekily enchanting the audience with jaw-dropping hilarity;

· The Mentalist, aka Chris Cox, a multi-award-winning mind manipulator whose mischievous sense of magic and wonder has been seen by over 300,000 people internationally;

· Leonardo Bruno, known as The Alchemist, was born into magic as his grandfather was one of the most important magicians in Mexico and Latin America. Daring and unique in style, Bruno will leave audiences captivated and surprised;

· The Showman, aka Mark Kalin, has been one of the most influential magicians of the last decade, bringing his distinctive, amazing large scale illusions to stages across the world;

· The Conjuress, aka Jinger Leigh, is a modern sorceress with a unique blend of elegance and theatricality, which has redefined the role of the magician;

· French-born Florian Sainvet, known as The Manipulator, discovered his calling as a futuristic manipulator and illusionist through his love for science fiction films at his local cinema; and

· Brisbane-born Robyn Sharpe, aka The Warrior; an ex-gymnast whose thrilling crossbow act has been described as “one of the most dynamic and dazzling danger displays in the world”.

QPAC Chief Executive John Kotzas says the Centre is pleased to welcome back The Illusionists with their acclaimed new show.

“We know that Queensland audiences love to be transported by the magic and suspense of The Illusionists following successful presentations at QPAC in 2013, 2014 and 2015. This dynamic new show features world leading talent, including an illusionist who hails from Brisbane (The Warrior), and promises a captivating live theatre experience this summer,” said Mr Kotzas. 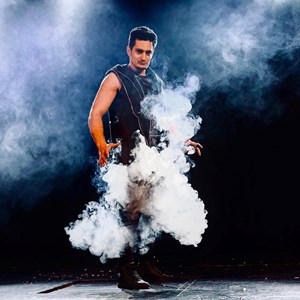 Combining the showmanship of the Harry Houdini era with contemporary stunts, visual effects and cutting-edge technology, The Illusionists: Direct From Broadway is an unmissable summer experience for the whole family. Tickets on sale from 9.00am this Friday 28 September 2018. Make sure you secure your tickets now before they disappear.