Anne Hathaway film Movie Nat Wolff railer Robert DeNiro The INternT by Caroline Russo | on May 14, 2015 | 0 comments | in Film | Like it 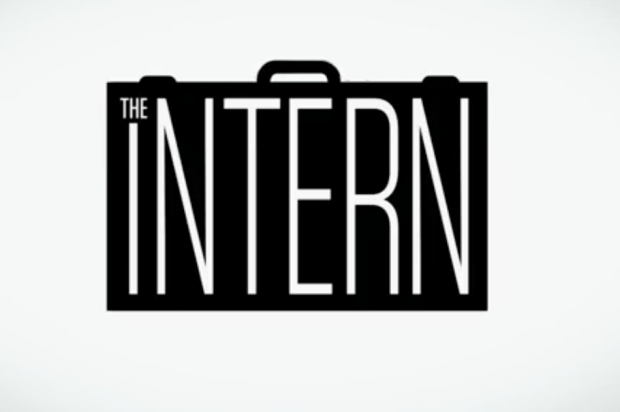 The first trailer for THE INTERN, starring Academy Award winners Robert De Niro and Anne Hathaway has been released.

Oscar-nominated and award-winning filmmaker Nancy Meyers (“It’s Complicated,” “Something’s Gotta Give”) is directing the dramatic comedy from her own screenplay.

In THE INTERN, De Niro stars as Ben Whittaker, a 70-year-old widower who has discovered that retirement isn’t all it’s cracked up to be. Seizing an opportunity to get back in the game, he becomes a senior intern at an online fashion site, founded and run by Jules Ostin (Hathaway).

THE INTERN is in Australian cinemas on September 24, 2015.