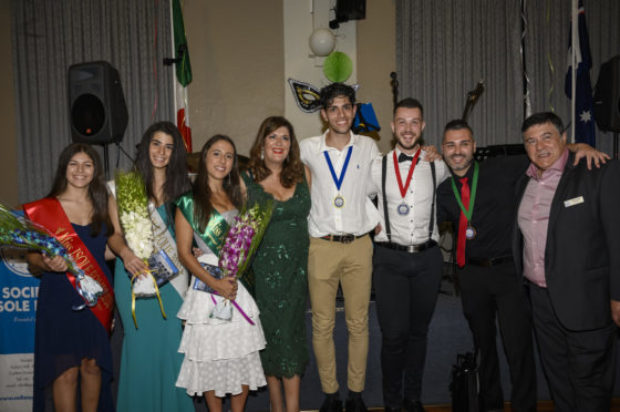 Miss & Mr Isole Eolie Masquerade Party 15th February was another fabulous event that had special guest, the Mayor of Lipari, Marco Giorgianni and his wife Maria and their son Alfredo. They had arrived last Thursday where they were welcomed by the Mayor of Yarra City Council, Misha Coleman.

There was a strong attendance of 130 guests who celebrated the evening with great food, music from Stella 4tet which kept the night rocking with some Italian classics.

This year the Societa Isole Eolie Melbourne will celebrate 95 years where there will be a major event in August.

To become a member find all the info here https://www.facebook.com/SIEMelbourne/?ref=br_tf&epa=SEARCH_BOX 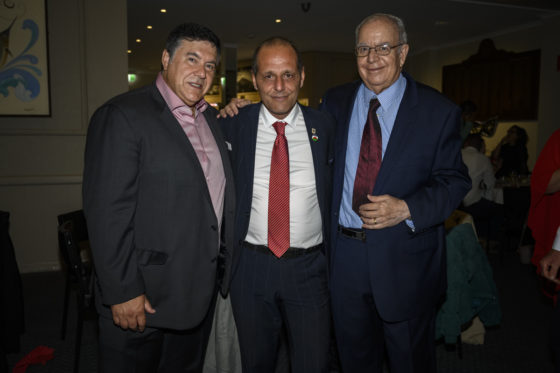 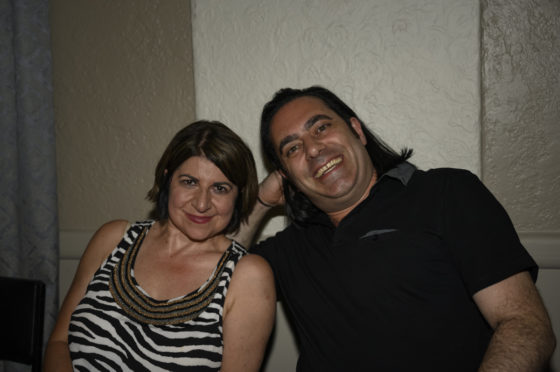 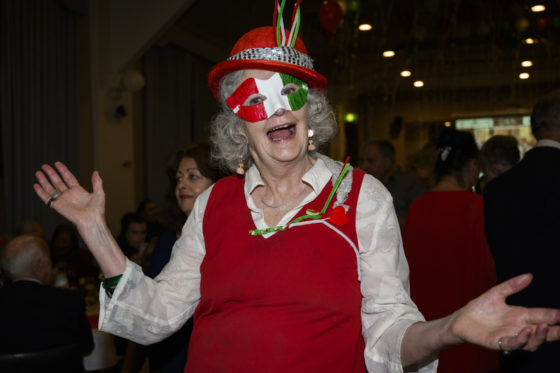 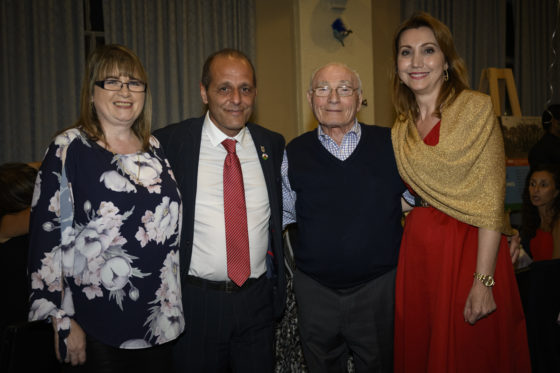 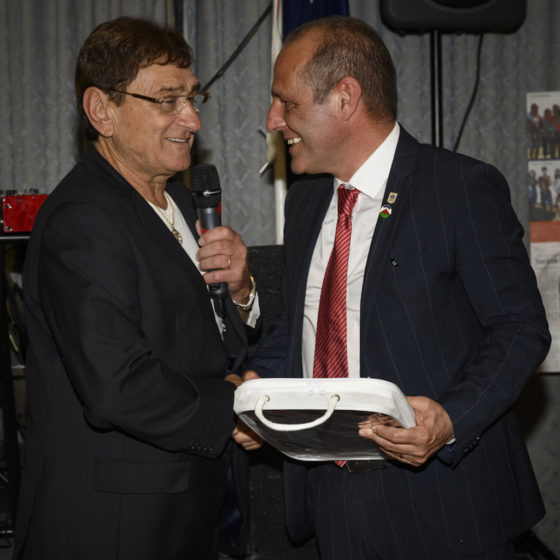 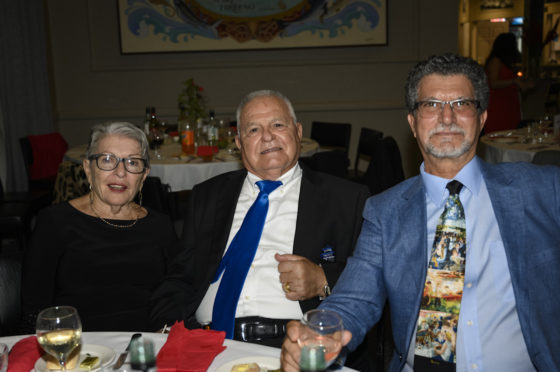 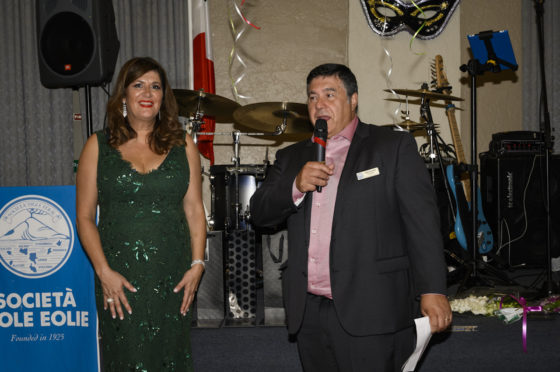 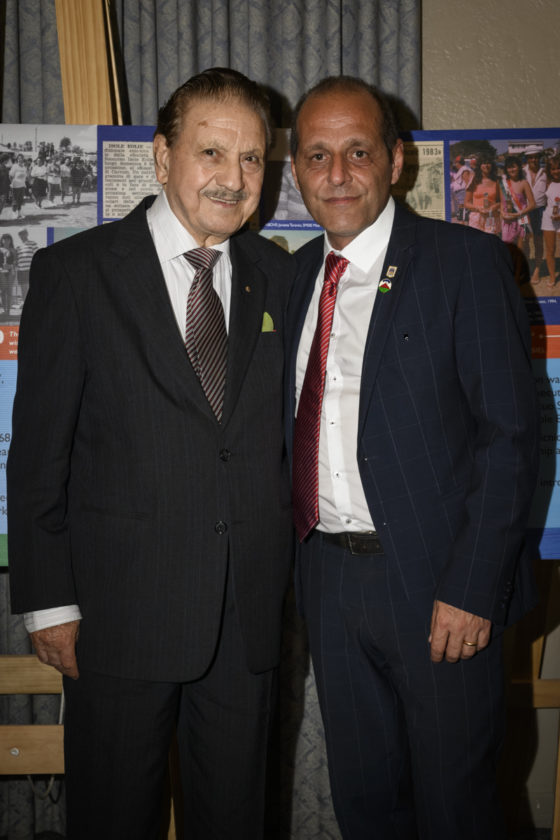