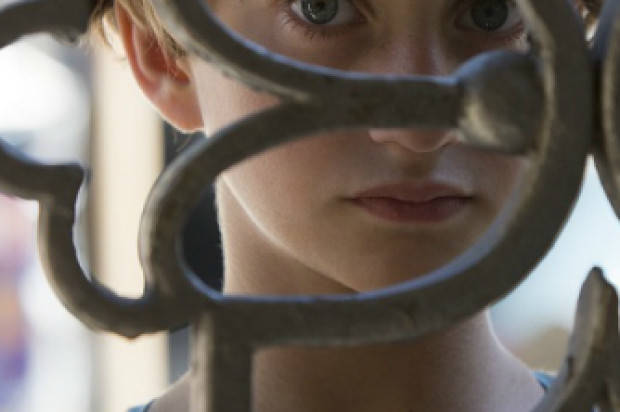 Bringing a sense of the Mediterranean to Australian screens for the month of October, the 15th annual Italian Film Festival will showcase the best of cinema Italiano. 34 showstopping features and documentaries will be screened throughout with such talent as Valeria Golino, Monica Bellucci and Claudio Santamaria all involved. Throughout the festival an array of titles otherwise unable to be seen on the big screen will be at the ready for patrons; the following just some of the exceptional titles to choose from.

Detailing the life of Italian born Belgian singer Rocco Granata, ‘Marina’ (named after his famous song) is a charming biopic that infuses the melodramatic style of 1950’s filmmaking with stellar Italian scenery. The perfect start to the festival, ‘Marina’ brings romance, music, style, and an award-worthy performance from Matteo Simoni as Rocco.

Those after something more challenging should find ‘Darker Than Midnight’ a worthy additive to their line-up. Direct from the Cannes Film Festival, where it was in official selection, this heavy drama centres on the androgynous Davide (Davide Capone), a young 14-year-old whose lack of masculinity opens him up to torment from his disapproving father. With a mother powerless to prevent this abuse, Davide sets off on his own journey which leads him to the Roman stage where he achieves prominence as a drag act. Newcomer Capone is an absolute stand-out in a challenging performance that demands to be seen.

One of the special event screenings this year is ‘Song of Napoli’, an award-winning comedy that will undoubtedly go down as one of this year’s true crowd pleasers. Winner of Best Soundtrack at the 2014 Italian Golden Globes, this endearing film takes the viewer on an elevated ride where you’ll see just how far some people will go for the love of music. 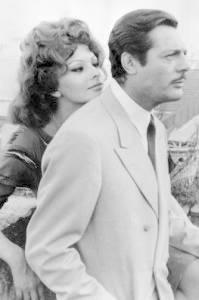 Of course it wouldn’t be an Italian Film Festival without a visit from the “family” so ‘The Mafia Only Kills in Summer’ feels like the grandest fit. At times both hilarious and heartbreaking, this crime caper focuses on middle-class Arturo, a young boy who is slowly awakened to the murderous influence of the mafia in his town. His own moral awakening paralleling that of the city where the residents wish to ignore the violent presence around them, ‘The Mafia Only Kills in Summer’ escalates to a conclusion you have to experience for yourself.

All non-English language films will be screened with subtitles. For more information on how to obtain tickets – head to www.italianfilmfestival.com.au