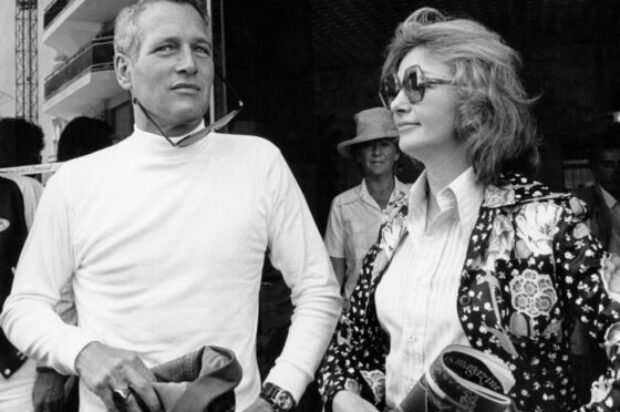 Depicting The Extraordinary Lives Of Paul Newman And Joanne Woodward

I watched this 6 part series back to back and loved every minute of it, and having grown up with knowing the films, as I was huge fan of both stars and admired the hollywood power couple over my growing years for all they have done and still do in the foundations of charities, and in helping theatre comunity groups. If you are a fan, or about to become one in discovering the history that uncovers so much of the truth or what Woodward and Newman had endured in their life’s, well this documentary tells the story so well with credit to Ethan Hawke taking on the project. 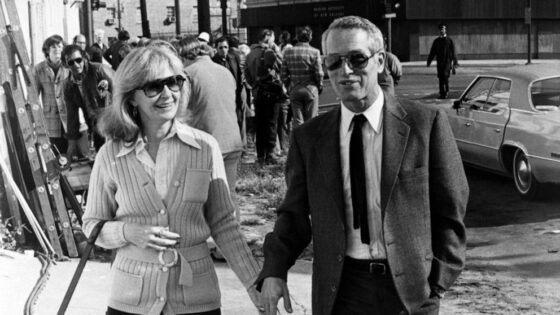 Ethan Hawke, had a call from the couple’s youngest daughter, TV producer Clea Newman, asking him to tell the unfiltered story of her parents. He was a bit hesitant at first as he knew It wouldn’t be easy. There was thousands of transscripts and tapes left to document and unravel to begin to tell the story.
Newman died of lung cancer at 83 in 2008, and Woodward, now 92, is diagnosed with Alzheimer’s the year prior.

Hawke director thinks on how he could make this and he has brought about some amazing names to the screen with George Clooney to speak the words of Newman and Laura Linney for Woodward!
Martin Scorsese EP gives some very in depth insights to the Newmans as does other guests that are featured in Zoom interviews with such actors as Sam Rockwell, Zoe Kazan and Vincent D’Onofrio, Oscar Isaac, LaTanya Richardson Jackson, Zoe Kazan, plus more.
Even the engagement of having the Newman children share the past stories and to seeing rare footage of them as family and to the love and respect of their parents now is pretty special storytelling.

We learn the couple’s relationship started in scandal, a torrid affair that began when Newman and Woodward were Broadway understudies in 1953’s “Picnic.” He was married to Jackie Witte and the father of three. Newman experienced a guilt that hung on, even after he and Woodward wed in 1958.

I so loved hearing the stories of Joanna Woodward who was is women of substance who’s talents were many and she gave enormously in all she did and her films are all classic to no fault. She was not only a actor, mother, wife, she was a teacher, operated theatre schools, and stood by her man in all the ups and downs and you see so many incredible moments of her life shared as and love when she appeared on TV shows with her craft in hand as she loved knitting. Just precious stuff to watch.

Ethan Hawke shared in inteview recently that they were hardest workers he knew of and most generous as they gave more than they had in their times.

Woodward and Newman are enduring symbols of Hollywood. Their joint and individual credits include Cool Hand Luke, Hud, The Three Faces of Eve, Winning, Butch Cassidy and the Sundance Kid, The Hustler, The Glass Menagerie, Rachel, Rachel and many more.

THE LAST MOVIE STARS is a masterpiece put together so well and is a must must see they were masters of performing artists and are the Old Hollywood Icons.

Every episode will be available to watch on Thursday, September 1 from 12am On Demand on Foxtel.