THE LAUGHS KEEP COMING WITH COMEDY IN THE BASEMENT 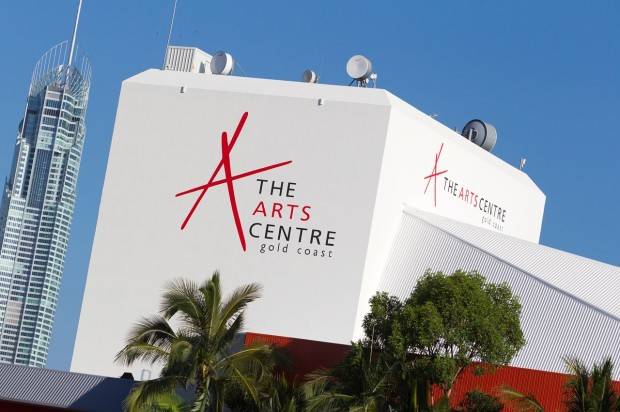 Tickets for the next quarter of Comedy in The Basement are now on sale and Australia’s best and brightest comedians have ensured that the laughs will keep on coming with an eclectic mix of hilarious and quick witted acts to feature.

Comedy in The Basement has become a popular past-time for Gold Coast residents eager to instil some laughter into their lives. Being on a Friday night, it’s also a great way to spice up a hen’s night, birthday or Christmas party. With upcoming acts from Chris Radburn, Joel Ozborn, Tom Siegert, Dave Thornton and more, guests will be unaware and unprepared for the barrage of jokes, puns and laugh out loud stories that have seen guests continually coming back for more.
After selling out every seat at his Sydney Comedy Festival show this year, former lawyer Chris Radburn is one of the funniest comics on the scene today and has made numerous television appearances including The NRL Footy Show, NBC’s Last Comic Standing, Stand up Australia and Joker Poker.

Award Winning comedian Joel Ozborn is another standout performer as described by THE AGE. ‘He’s disarming; he’s accessible without being common; articulate and clever without being smug… bloody funny.’

Doors and bar open at 6.30pm, with the show kicking off at 8pm. Food and drink can be purchased with dinner and show packages also available. To find out more about upcoming shows in The

DATE Every Friday at 8pm