‘THE LEAST OF THESE’ FILM REVIEW 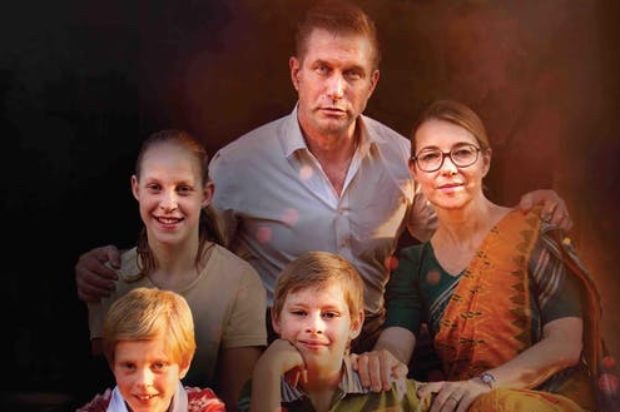 The Last of These directed by Aneesh Daniel is a confronting and dramatic bio pic around the life of Australian missionary Graham Stains.

The Last of These tells the story of Graham Stains through the eyes of an Indian reporter named Manav Banerjee, who is determined to prove that Stains is providing religious conversions illegally for his upcoming article. This article would lead to a permanent job at a local news source and provide for his wife and newly born child.

This film is director, Aneesh Daniel‘s debut film. Daniel was involved in all areas of the production having written, directed, produced and starred in the movie.

This films cast includes experienced actors from a wide variety of films in both the American and Indian film market. The cast members previous work includes ‘The Usual Suspects’, ‘The Flintstones in Viva Rock Vegas’ as well as the Indian coming of age film ‘3 Idiots’. A stand out of the cast is Stephen Baldwin who brilliantly plays Graham Staines with a convincing Australian accent from the New York born actor.

This film is entertaining and gripping throughout and makes you care about the characters but incorrectly markets itself as the Graham Staines story despite spending more time on the life and feelings of Manav Banerjee. The film is also overly concerned with tugging at heart strings after Stains’ death. Overdramatised for emotional impact so much so that it takes away from the story and legacy of the title character. This film could have been a perfect monument to a seemingly kindhearted individual but instead chooses to make style its main priority.