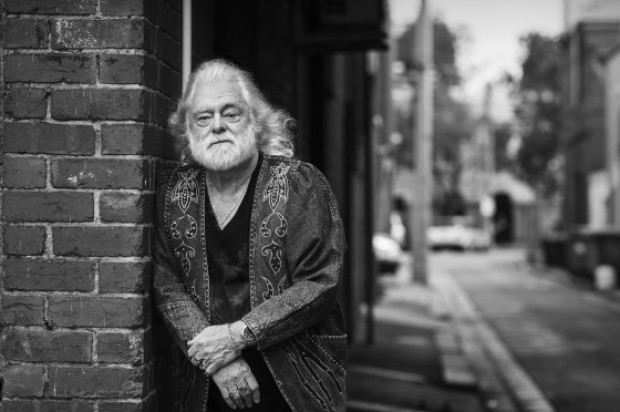 The seventies and onwards was some of the best music created! Rising artists and bands were everywhere and were loved! There is one particular artist still rocking it today and that is the masterfully talented Brian Cadd.

With over 50 years as a well established recording artist, writer and performer, Brian now celebrates the release of his first solo album in eleven years, supported by the Bootleg family band.

Brian was raised in a family with three other siblings and a mother with a strong musical background. It was his mother who first encouraged Brian into the industry by one day entering him in a children’s band competition. “My mother is one really amazing energetic lady who had to manage a crazy household. She would always encourage us to have all our friends hang out at our place, which was so much fun but lots of work for her.” He reminisces “We had a piano always in our house, and I’m the only one that had the music in me. Thanks to my dear mum she managed to keep supporting me to be a musician. She is in her 90’s and still travels” he says.

“In a industry that is forever changing, I feel very fortunate and grateful to have been in this business so long and have had some amazing fun times. I feel doubly blessed.”

Brian recalls “Going back to the sixties it was a generation of change, and if you were there in that time that’s when music changed, and didn’t just change a little bit, it changed for ever” he said. Brian’s first two bands were The Groop, and AXIOM. His list of hit songs is endless and most are still connecting just as strong with people today. Brian is the genius creator of “Little ray of sunshine”, “My baby is gone”, “Arkansas grass” and “Ginger Man” “Don’t you know its Magic”to name a few standouts. The amazing contribution he has made throughout his career internationally is staggering. He happens to own in excess of 300 song copyrights!

With such an immaculate collection of hits and records I asked Brian if he had a favourite, his response “No not really, they are just like kids. When you pick one song to perform you look at doing it different at times. It’s hard to pick a favourite because in every era there’s been other songs I thought were better than others, but again I’ve just been pretty lucky over the last 50 years.” He continued with “It just feels so amazing still after this long. Walking on stage I still get that little tingle, to be able to share my music live and perform or to go to a recording studio makes me so happy.”

The album “Bulletproof” celebrates a collection of previously unreleased tracks Brian had stored away, some he had penned for and were previously recorded by other performers, and songs which were crafted right there in the studio…
Each track shares one common Bootleg Family Band theme – ROCK!

The album is out now through MGM 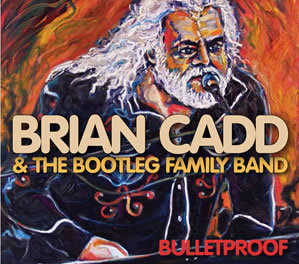