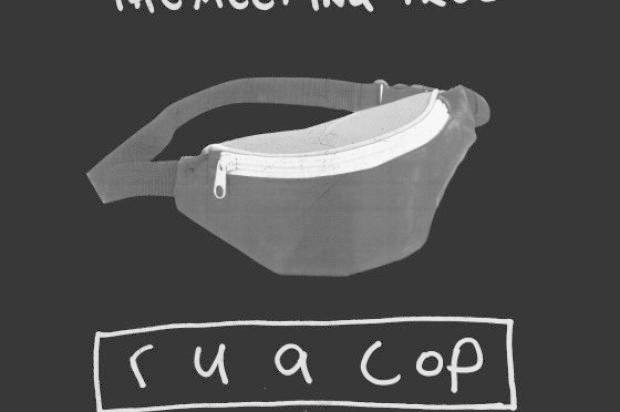 The Meeting Tree – r u a cop

The Meeting Tree – r u a cop feat. Adamio HydeEP out now – cop it here: http://smarturl.it/ruacopEPA celebration of openness, positivity and healthy skepticism. Shouts to Entropico for the visuals.

PURCHASE R U A COP ON ITUNES: SMARTURL.IT/RUACOPEP

Forming after selling out a national tour and dropping a #2 ARIA charting album as members of the ONE DAY crew, the boys decided to press reset artistically, taking some time off to write and record an EP together. Recorded at a holiday house just north of Sydney, they describe the 7 track EP as “a long, luscious and uplifting truth bomb”.

Filled with rich melodies, cloudy production and localised larrikinism, r u a cop somehow manages to blend the perfect combination of hip-hop, electronica and pop.

The title track from the EP, ‘r u a cop’ is a trap-tinged banger that will hit you instantly with its aggressive drop and lyrical rhetoric. The track and video features multi-Platinum selling artist and ARIA award winner Adamio Hyde, one half of rambunctious turn-up kings Peking Duk. The duo also put their golden touches on the project by mastering the EP. ‘First Place Pt. 1’ is an obnoxious track to penetrate your ears, but delivered with such silky finesse that it’s bound to become a karaoke classic. Other tracks on r u a cop prove to be mind-boggling in the best way possible. ‘Travelling Bear Blues’ evokes images of a sleepy rural escapade, while ‘Vous et Moi’ instantly transports you to an illegal rave den with seizure- inducing lighting.

Launching through Instagram, THE MEETING TREE quickly grew a large and engaged audience, building fans through its mystery and overriding riddle, ‘r u a cop’? Today that riddle may be answered, or it may not. Either way, THE MEETING TREE’S debut EP r u a cop is out now. Watch the video featuring Adam Adamio Hyde in what can only be described as a supremely absurd performance of the banger HERE
Joyride and Raph Lauren, as part of One Day were recently handpicked to support Drake on his debut stadium tour of Australia, whilst their One Day Sundays block party has grown to become the country’s biggest, best and most turnt.

ABOUT RAPH
Raph Lauren is the producer behind rap duo Jackie Onassis, known for being shirtless for no reason whatsoever. Jackie Onassis are set to release their debut album in 2015, while Raph’s solo production has earned praise from the likes of Ryan Hemsworth and 24 Karat Kev.